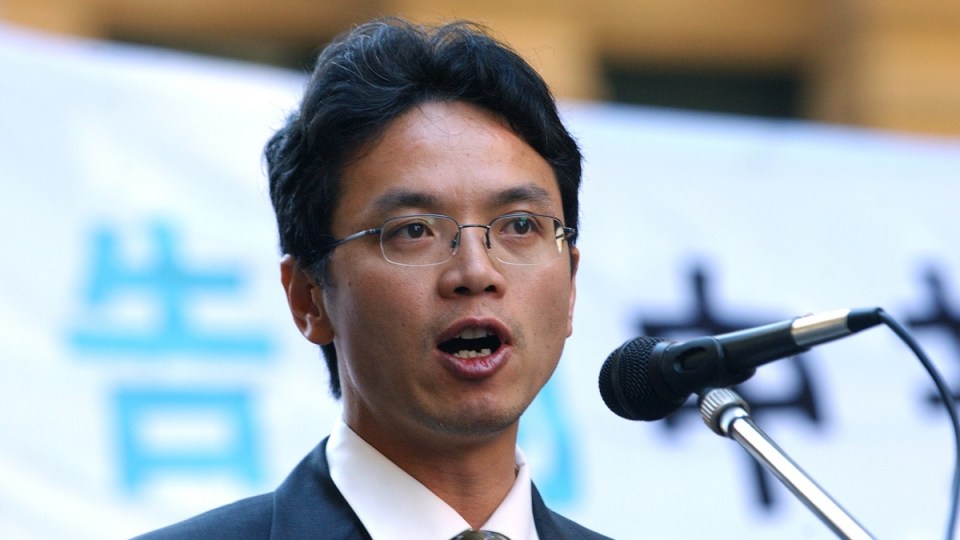 ASIO security officials consider the scheme as part of a ploy to influence Australian politics, and one of the candidates mentioned gained office and is still there today, The Weekend Australian reports.

The relationship between that person and Chinese agencies began before he won a seat, according to the report.

Most of the candidates believed to have close links with Chinese intelligence and the Communist Party were involved in council elections, but ASIO holds concerns about people at both state and federal levels.

The worries held by ASIO are focused around Western Sydney and the reach of the ostensible operation has been described as “patchy but deep.”

A Chinese diplomat who defected to Australia, Chen Yonglin, told The Weekend Australian there were overt attempts made by the Chinese government to influence opinions.

“In Australia, it seems there’s no limitation at all, the Chinese do it publicly,” he said.

“It seems they are above the law in Australia. They are braver than their activity in the US.”

It comes after Prime Minister Malcolm Turnbull on Friday said he took reports that China’s Communist Party had sought to interfere in his country very seriously.

The comments sparked a complaint from China’s foreign ministry.

Further details have been sought from ASIO.