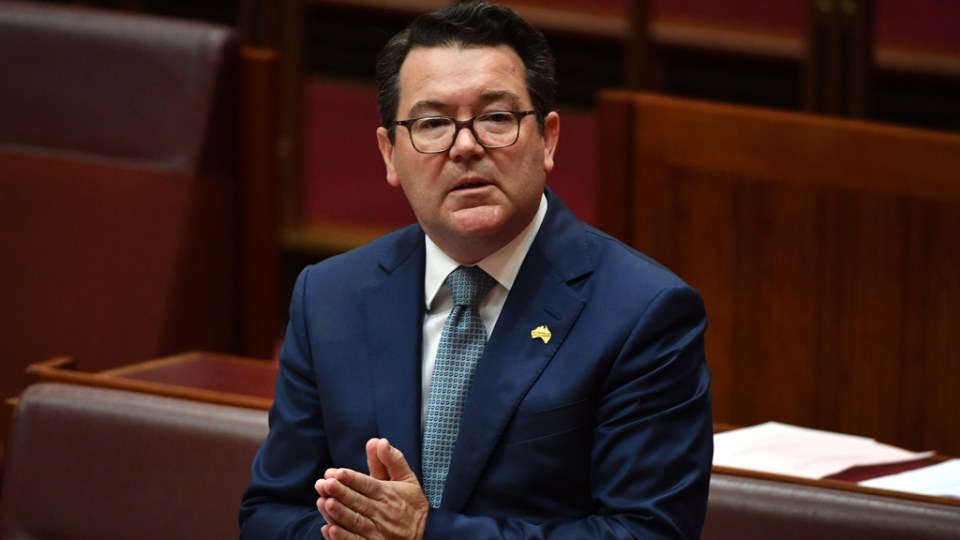 Australia is a great place to grow up as an LGBTI Australian, Senator Dean Smith says now his co-sponsored marriage equality bill has passed through parliament.

The nation has had two wins on this issue, he says.

First in the Senate in November when the bill passed the upper house unchanged and again on Thursday when it passed the House of Representatives, making history.

“I’d like to dedicate (Thursday’s) win to a special group of young people and that is those young LGBTI Australians who in their workplace or their schoolyard find life a little tough,” the Liberal senator said.

“Let me tell you – you are OK, it will all be OK and this is a great country to grow up and be an LGBTI Australian in.”

Same-sex couples will be able to have marriages solemnised from January 9.

Australia a great place to grow up LGBTI: Smith