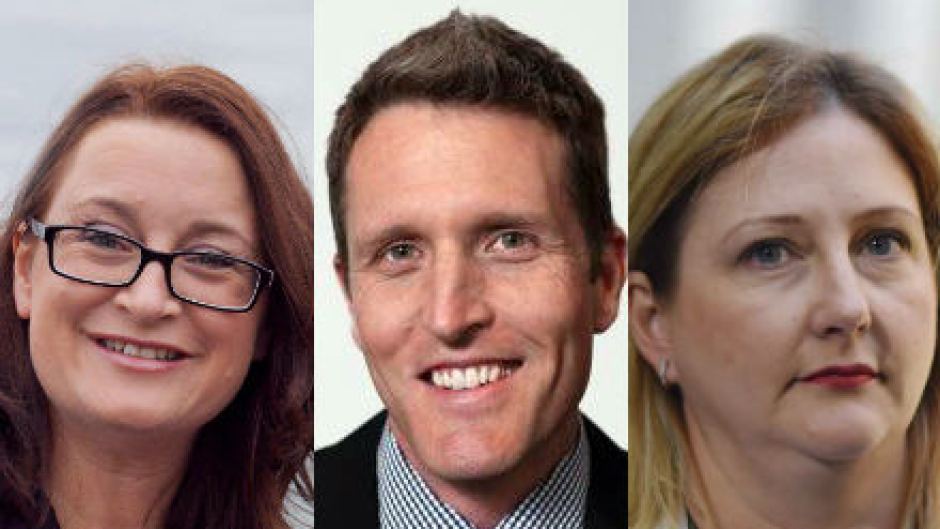 There could be at least four byelections in the early part of next year with two Labor MPs and a Nick Xenophon team MP all apparently being dual citizens when nominations closed last year.

Another MP, Labor’s David Feeney, said he might also need to be referred to the High Court to test his eligibility.

Labor MP Josh Wilson’s renunciation of his British citizenship came into effect on June 29, 2016 — 20 days after the June 9 deadline.

Nick Xenophon Team MP Rebekha Sharkie said she renounced her British citizenship on April 19 last year, but the British Home office did not return her form of renunciation until June 29, which was after nominations closed.

Ms Sharkie said she had taken all reasonable steps and actions within her power to renounce British citizenship in April, well before nominations closed.

She said in November she had been advised by Prime Minister Malcolm Turnbull she may have to refer herself to the High Court.

The Labor member for Braddon, Justine Keay, had her UK citizenship cancelled on July 11, 2016 — nine days after the election.

The case of Susan Lamb, another Labor MP who was suspected to have held dual citizenship, is unclear.

Mr Feeney, the Labor MP for Batman, said his status was unclear and if he could not find the renunciation documents he would ask to be referred to the High Court.

Mr Feeney said on his form he signed documents prepared for him in October 2007 to renounce any British or Irish citizenship and said as far as he was aware, those documents were sent.

But he said the British authorities could not find the documents and it was possible the High Court might have to consider his case.

If the High Court ruled the MPs were ineligible because they had not had their renunciation confirmed in time, there would need to be a round of byelections probably held on the same day next year.

Ms Keay’s seat of Braddon is marginal, Mr Wilson’s seat of Fremantle is considered fairly safe for Labor and Ms Sharkie won the previously safe Liberal seat for the NXT and holds it by about 5 per cent.

Mr Feeney very narrowly won the seat of Batman in inner Melbourne from the Greens at the last election.

Labor frontbencher Anthony Albanese has no records for his father or his paternal grandparents, declaring on the form he had never been a citizen of a country other than Australia.

The details were released in the House of Representatives citizenship register released on Tuesday afternoon.