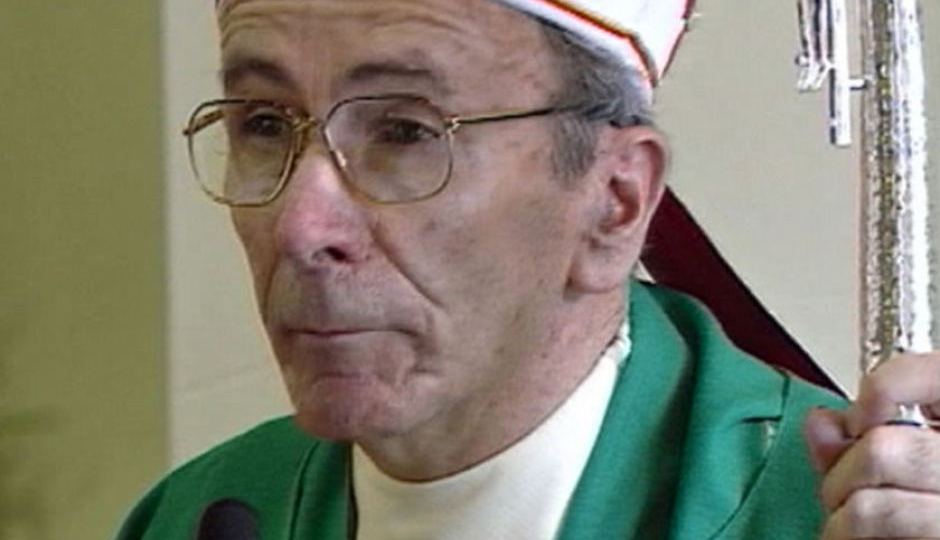 The Archbishop of Melbourne at the time, Frank Little, whose role would later be succeeded by the ambitious George Pell, wrote telling parishioners that he would not be investigating allegations of abuse by a priest as requested. He felt it was “improper”.

It was down to them to approach the priest, Father Peter Searson.

The Royal Commission into Institutional Responses to Child Sexual Abuse has issued a damning final report into “case study 35” on the Archdiocese of Melbourne exposing the culture of secrecy and failures.

In particular they singled out Archbishop Little, who died in 2008, for “abjectly failing to protect the safety of children” and leaving them at risk of “catastrophic human consequences”.

“Complaints were dealt with in a way that sought to protect the Archdiocese from scandal and liability and prioritised the interests of the Church over those of the victims,” the royal commission report said

The report said Archbishop Little, who headed the Archdiocese from 1974 to 1996, dismissed or ignored serious allegations of child sexual abuse against a number of priests including Searson who terrorised children.

And despite the long list of allegations against Searson, Archbishop Little then appointed him in 1984 as the parish priest at Doveton where complaints continued to be made.

In 1986 Archbishop Little wrote to Searson and said due to the many complaints he should consider resigning.

“He did not offer to resign,” the report said. “Archbishop Little did not make him.”

Searson, who tortured animals in front of children and once was accused of penetrating a small girl while seated on his lap, remained in the role until 1997.

In the full report it was stated that among many complaints against the “disturbed” Searson there had also been a serious complaint from some year 12 boys who were cleaners at the school.

“The boys told him that Father Searson had held a gun to them when they were in the school cleaning the toilets at 8pm and had told them to get off the property,” the report said.

Commissioners concluded that Archbishop Little “abjectly failed to protect the safety and wellbeing of the children within the parish” by not removing Searson, who died in 2009 before any charges could be made.

Last year, when Cardinal Pell gave evidence from Rome to the royal commission, he blamed Archbishop Little and the Catholic Education Office for covering up serious sex claims against Searson and keeping him in the dark.

However he had previously spoken highly of his former colleague.

At Archbishop Little’s funeral in 2008, Cardinal Pell was quoted as saying: “He was a man of faith, a prodigiously hard worker, and he spent himself entirely in the service of the church of Melbourne. This represents the passing of an era.”

Philip Nagle, a survivor of abuse by a brother teaching at St Alipius in Ballarat, told The New Daily he was not surprised the royal commission revealed the Archdiocese was merely “protecting the brand”.

“That was the way they [the church] dealt with it, they certainly had no interest in the victims or survivors.”

Mr Nagle said it was a “relief” the royal commission had confirmed the cover-up so it could no longer just be “hearsay”.

He said he believed the culture of the church had sufficiently changed to avoid a repeat of history after decades of work.

“The end step is to make sure the survivors stay alive, and get the care, compensation and compassion that they need,” he said.

“There’s no healing. There’s just trying to get justice and validation for what happened.”