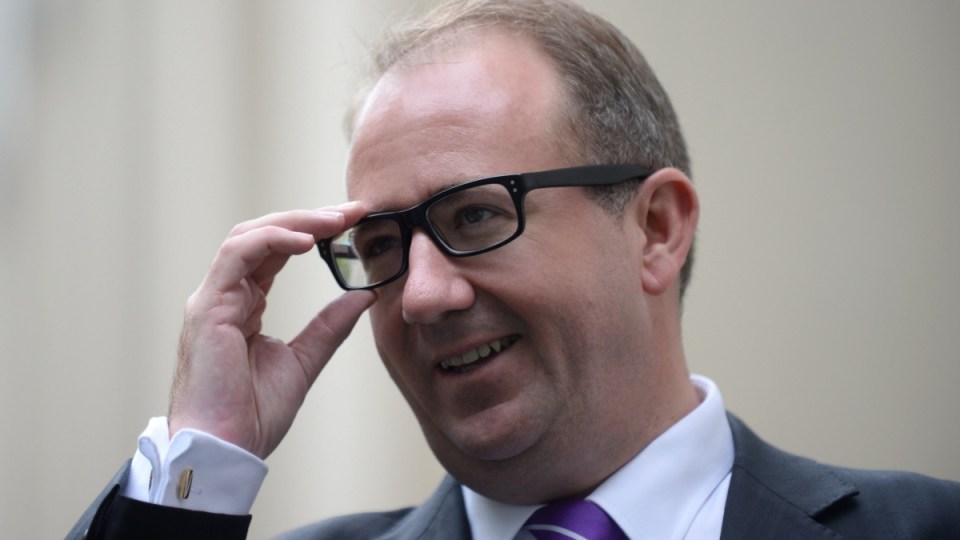 At least five MPs – including four Labor members – are now likely to be referred to the High Court over citizenship while the opposition is pointing the finger at a group of seven Liberals it accuses of dodging the disclosure process.

The government and Labor were forced into negotiations on Tuesday night after the citizenship disclosures of 148 members of the House of Representatives were published.

Labor MP David Feeney revealed he had never received confirmation he had renounced his UK citizenship and is headed for the High Court unless those documents are found by Thursday.

Mr Feeney, who is the most likely to be found ineligible, said “preliminary advice” suggested he “may not have been included on the register of persons of who have renounced British citizenship”.

His Labor colleagues Susan Lamb, Justine Keay and Josh Wilson, as well as NXT MP Rebekha Sharkie, who holds the former Liberal seat of Mayo in Adelaide, will also face calls to be referred.

They will argue they took “all reasonable steps” to renounce their dual citizenship, but none received confirmation their applications were successful before the June 9, 2016 deadline.

With the opposition so far resisting a court referral for those MPs, as well as Labor senator Katy Gallagher, this paves the way for a fight on the floor of Parliament on Thursday.

The government seized on Mr Feeney’s slip-up on Tuesday night, accusing Labor of hypocrisy for previously claiming its citizenship vetting process was superior.

“You can’t tell me Bill Shorten only found out tonight that was the case,” Finance Minister Mathias Cormann told Sky News.

“You’ve got to assume Bill Shorten has known for some time David Feeney had this problem.”

Labor’s shadow attorney general Mark Dreyfus said those politicians should be referred to the court if they refused to do so.

“We’ve seen a continuing cover-up out of a system that was meant to provide disclosure of all the MPs so that we could have this citizenship debacle covered up,” he said.

Mr Dreyfus confirmed Labor and the government were in talks over which MPs should referred to the court.

Mr Falinski, who has faced claims he might hold Polish citizenship through his father, is likely to come under strong pressure to clarify his status.

In his disclosure, Mr Falinski stated he had never held citizenship of another nation, but provided no evidence to support this, saying only that he had sought legal advice “to confirm my citizenship status solely as an Australian citizen”.

Liberal MPs Julia Banks and Alex Hawke have faced claims they are Greek, but argue the Greek embassy has said they are in the clear because they did not register for citizenship.

Meanwhile, if Mr Feeney was found ineligible by the court, Labor would be forced to fight a nightmare byelection in his seat of Batman, where the Greens surged at a recent state poll.

Mr Feeney, who was dumped from the frontbench after forgetting to declare a $2.3 million home, held Batman by 1853 votes at the 2016 election. That was despite a 9.5 per cent swing to the Greens.

Last month, the minor party stormed to victory in a byelection for the Victorian state seat of Northcote, which covers much of the same area.