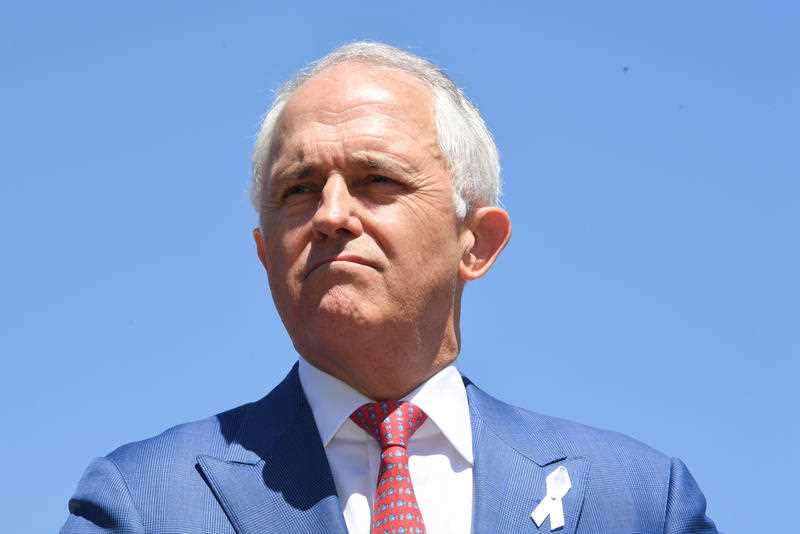 Malcolm Turnbull wants to make sure celebrants don’t have to preside over same-sex weddings and religious organisations don’t lose charity status if they believe marriage should only be between men and women.

The prime minister will support changes to same-sex marriage legislation – similar to those moved unsuccessfully by Attorney-General George Brandis – for these religious protections when the bill comes before the lower house this week.

But he acknowledges the legislation put up by Liberal senator Dean Smith, which has passed the Senate, doesn’t have anything in it that would force celebrants to oversee weddings against their will or strip charities of their legal status.

“A lot of the amendments we’re talking about are really providing assurance that things that are unintended consequences are not going to occur,” Mr Turnbull told Sky News on Sunday.

“(We should) make it clear there is nothing in the bill that prevents or inhibits or hinders anyone from expressing their views about what is the … morally right form of marriage.”

Manager of Opposition Business Tony Burke said on Sunday the bill should be moved through the House of Representatives this week in the same form it passed in the Senate.

He told reporters in Sydney his own view had long been that any amendments to the bill should be dealt with in the Senate rather than the House of Representatives.

Debate on it is expected to dominate the lower house’s program for the entire next sitting week, the final one scheduled for the year.