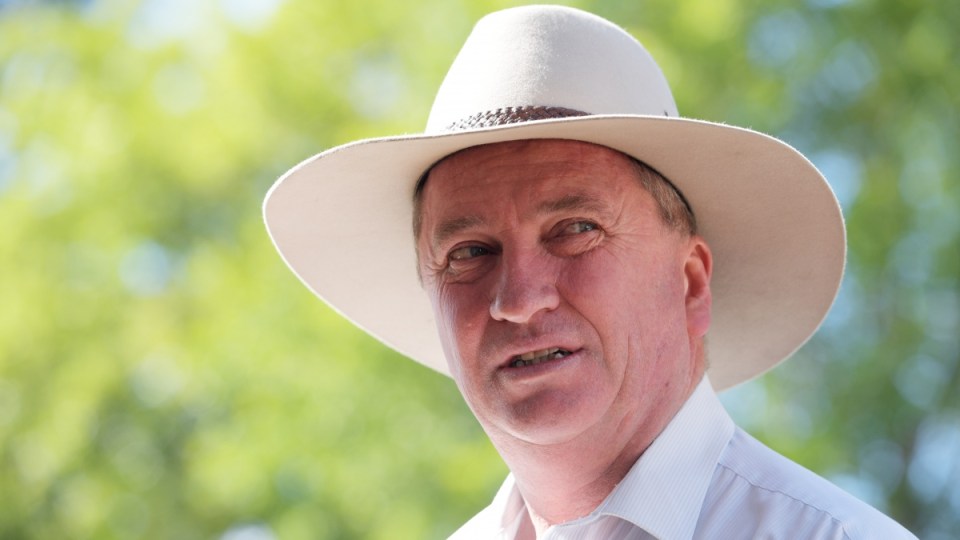 Polling booths have opened for the New England byelection, where the former deputy prime minister is expected to cruise in after a “challenging” campaign dogged by threats but focused on local issues.

Nationals MP Andrew Broad was out early at a polling station at Tamworth West Primarty School on Saturday morning, where he said voters were beginning to trickle in.

He said there was a lot of support for “local boy” Barnaby Joyce and he doubted voters would be too concerned about the citizenship issues that sparked Mr Joyce’s disqualification from parliament.

However, Mr Joyce has been hit by what he calls “defamatory” comments about his personal life, circulated largely through social media, and people had resorted to “vandalism, death threats (and) stalking” through the five-week campaign.

On Friday, NSW Police said a bullet was found at Quirindi Primary School, which will host a polling booth on Saturday for the highly publicised federal byelection.

The bullet was accompanied by a threat of a shooting on election day, the former deputy prime minister told reporters in Tamworth on Friday.

A bullet and threat were reportedly sent to his office in November and, this week, Mr Joyce was confronted by a man he described as a “stalker” while visiting Glen Innes and again at Inverell.

He said he and voters were eager to get the election out of the way and, if he was returned to his position, get back to work.

Mr Joyce apologised to the electorate for putting them through the snap byelection because of his New Zealand citizenship, but said it would not be surprising if more MPs were found ineligible.

Mr Joyce will face off against 16 opponents, but without a singularly prominent rival, analysts expect him to comfortably regain his seat.