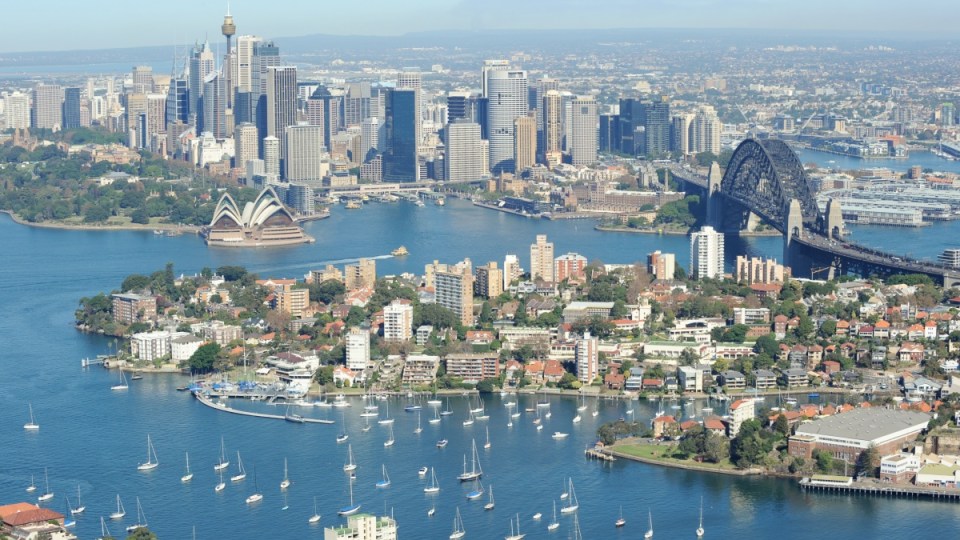 New research has identified the citizens of Northern Sydney as living longer than people anywhere else in Australia.

According to an Australian Institute of Health and Welfare (AIHW) report released on Thursday, those living in Northern Sydney can expect to live to 85.5 years on average – 84.2 years for males and 86.9 for females.

Eastern Melbourne locals were a close second with a 84.3-year life expectancy.

The Queensland areas of Brisbane North, Darling Downs and West Moreton, Brisbane South, and Western Queensland were identified as demonstrating the greatest improvement in life expectancy at birth since the last report, which was issued in 2013.

Life expectancy in the four Queensland municipalities rose by 0.6 years over the last four years, while Gippsland in Victoria recorded the largest fall – down by 0.5 years.

Meanwhile, residents living in the Northern Territory were not so lucky, with the lowest national average for life expectancy at 77.7 years.

AIHW spokesperson Claire Sparke said this was because a person’s likelihood of dying from a preventable cause is higher in regional areas.

“One of the main findings from this report is that in general metropolitan areas have higher life expectancies than regional areas,” Ms Sparke told The New Daily.

“We know from previous reports that people in regional and remote areas are more likely to engage in behaviours associated with poor health, such as daily smoking and higher alcohol intakes, they’ve also got higher rates of chronic disease like diabetes, and we know they also have higher occupational risks on average and physical risks from say farming or mining work and transport related accidents.”

Overall life expectancy in Australia has also improved from 82.1 years to 82.4 years, with a decrease in potentially avoidable deaths. Northern Sydney had the lowest rate of potentially avoidable deaths of 62 deaths per 100,000 people, while the rate was highest in the Northern Territory at 226.

As the mayor of North Sydney, a municipality that falls under the greater Northern Sydney area, Jilly Gibson was unsurprised by the report’s findings.

“We just have such an amazing, underrated lifestyle over here with great facilities, great access to the water and public transport. It’s the best place in the whole of Sydney,” she told The New Daily.

Mayor Gibson said she was delighted to learn of her residents’ prolonged life spans.

“It doesn’t surprise me. It’s a tranquil place to live, it’s leafy and it’s quite a relaxed place,” she said.

“The area provides for a very balanced lifestyle. There’s equilibrium, it’s not too busy and it’s not too slow. It’s perfect for a stress-free life.”

Ms Gibson lives in Kurraba Point in North Sydney with her partner Martin, while her two daughters Alanya and Maija, who grew up in the municipality, still live locally with her grandchildren Rosella, Jack and Monty and Toby.