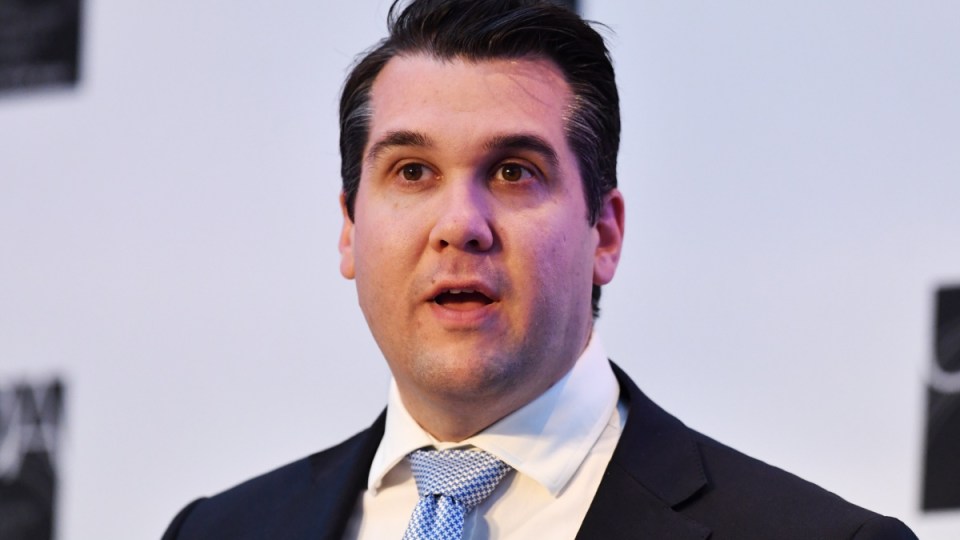 There are fears Minister Michael Sukkar may choose a political ally as ACNC head. Photo: AAP

A leading figure in the charity sector fears a captain’s pick could end up leading the not-for-profit regulator after the responsible minister controversially opted not to renew the previous head’s contract.

David Crosbie, CEO of Community Council for Australia, said he was concerned about who Assistant Treasurer Michael Sukkar would choose to lead the Australian Charities and Not-for-profits Commission (ACNC) given his lack of consultation with the sector.

“So it would come as no surprise if he chose, on this occasion, to again disregard the expertise and knowledge required for this role and disregard the advice, knowledge and expertise broadly within the sector.”

The ACNC has been without a commissioner since September, when Susan Pascoe stepped down following a decision by Mr Sukkar not to extend her tenure after five years in the role.

Mr Sukkar, who provided no explanation for the decision, faced an immediate backlash from with the voluntary sector for not renewing the term of the former UNESCO offical. Earlier this year, more than 100 charity heads penned a letter calling on Prime Minister Malcolm Turnbull to ensure Ms Pascoe’s reappointment in light of her “world class leadership and professionalism”.

Mr Crosbie said there had been a lack of transparency around the selection process for the incoming commissioner, feeding apprehension the minister would choose a political ally over the most qualified candidate.

“It needs to be treated seriously, not just a place where ministers can pay out favours.”

Mr Sukkar insisted earlier this year the position would be filled through an “open and transparent merit-based selection process” and has previously denied the government is ambivalent about the ACNC’s role. Mr Sukkar’s office did not respond to queries from The New Daily about the body and the selection process for the next commissioner.

Under former prime minister Tony Abbott, the Coalition had planned to scrap the ACNC, which was established under the Julia Gillard government, before reversing course last year in the face of fierce resistance from non-profit organisations.

Charity bosses have long questioned Mr Sukkar’s commitment to the commission due to his ties to former social services minister Kevin Andrews, who argued the body burdened charitable groups with excessive red tape.

Kristy Muir, CEO of the Centre for Social Impact and a strong supporter of Pascoe, said she was hopeful a quality candidate would get the role.

“CSI awaits the news of the next commissioner with hope that process has been followed, and that the future commissioner and the ACNC continues to develop independent, effective, and transparent charity regulation,” she told The New Daily.

On Monday, meanwhile, a group of charities including Oxfam and Amnesty visited Canberra to express their opposition to non-profits being included in upcoming legislation to crack down on foreign political donations.