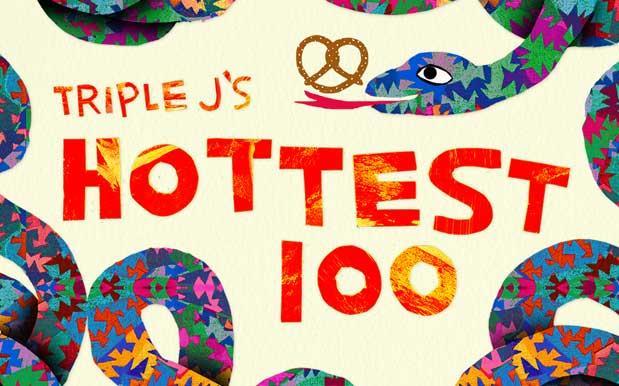 Communications Minister Mitch Fifield called triple j's decision to move the Hottest 100 countdown from Australia Day 'dumb'. He said it was “dumb” to change the date from January 26, Photo: ABC

Communications Minister Mitch Fifield has fired up after triple j announced it would move the Hottest 100 countdown from Australia Day.

He said it was “dumb” to change the date from January 26, which is considered as a day of mourning and a marker of invasion to Indigenous Australians.

Senator Fifield nonetheless said there was “nothing controversial about Australia Day”.

“Sometimes, as a minister, you slap your forehead and say to yourself, ‘What were these guys thinking?’ This is just a really bad idea; it’s a dumb idea and triple j should change their minds,” he told ABC Radio.

“For the past 20 years, the triple j Hottest 100 has become part of the soundtrack of Australia Day. It’s something that Australians enjoy. It’s one of the fixed points of reference.

Shadow Communications Minister Michelle Rowland shot back immediately with one of the more pithy media releases of recent times.

Senator Fifield said the public broadcaster should not be making a political statement.

triple j on Monday announced it would be moving the Hottest 100 countdown to the fourth Saturday of January each year, meaning it will be held on January 27 next year.

“It was created to celebrate your favourite songs of the past year. It should be an event that everyone can enjoy together ­– for both the musicians whose songs make it in and for everyone listening in Australia and around the world. This is really important to us.”

It comes after the station surveyed its audience’s perspective in 2016, with 60 per cent of the 65,000 responses in favour of changing the date.

“For those who don’t want the date to move, we have heard you,” triple j said.

“We’ve listened closely to how all of you felt about the Hottest 100 and responded with what’s the right choice, right now, that reflects the variety of complicated views.”

“Australia Day is a very apprehensive day — and that’s putting it mildly — for the Indigenous people of our country,” Briggs, one half of the duo, said at the time.

“And move forward in a way that’s respectful and understands why we need to move forward.”

It also followed the decision of Yarra City Council, and other councils around the country, to not hold citizenship ceremonies on Australia Day.