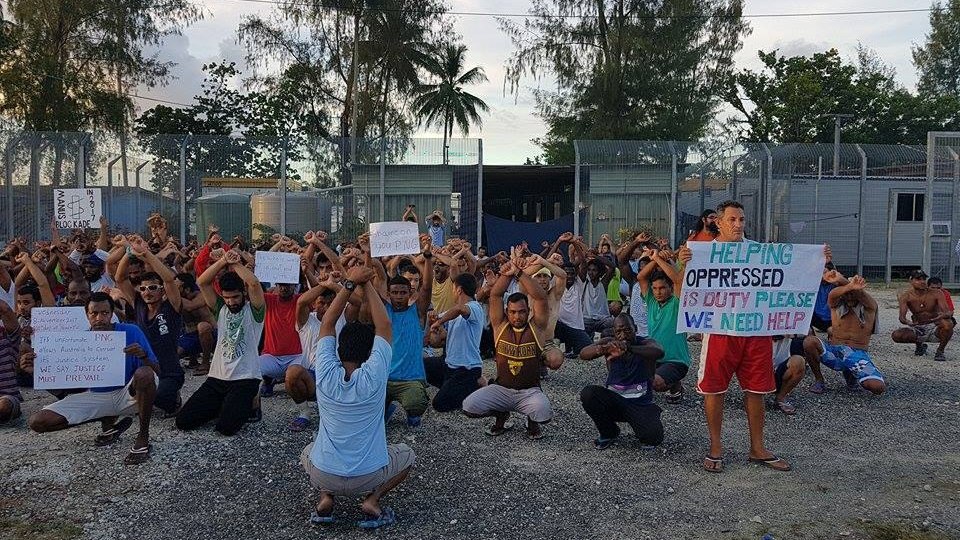 A group of Australia’s most senior doctors, psychiatrists and surgeons have written an open letter to the Federal Government offering to fly to Manus Island and treat asylum seekers and refugees for free.

The 18 clinicians include leading psychiatrist and former Australian of the Year Professor Patrick McGorry, editor of the Medical Journal of Australia Professor Nick Talley, and the president of the College of GPs, Professor Bastian Seidel.

“We are senior Australian clinicians who write in our individual capacity to express our concerns about the ongoing health and wellbeing of the former detainees still based on Manus Island and now in alternative accommodation,” the group said.

“We believe that there should be an immediate, independent review of the health status of those still on Manus.

“We are willing to conduct this review pro-bono, arranging the appropriate mix of clinical specialties.”

The group are calling on the Australian Government to facilitate diplomatic permission for their visit and to agree to allow them to treat the asylum seekers.

“There are reports of poor hygiene and sanitation, limited supply of electricity and inadequate living conditions,” they said.

“All of these exacerbate disease and ill-health.”

Professor McGorry said he was concerned many of asylum seekers may not have access to their medications.

“We want to do an independent assessment so the Australian people can get a clear picture of what’s going on,” he said.

The leading doctors said recent events may have worsened the former detainees’ health.

The United Nations’ refugee agency said it had received reports several men had been severely injured and medical treatment was paramount.

However, PNG Police Commissioner Gari Baki told the ABC the relocations were done “peacefully and without the use of force”.

Immigration Minister Peter Dutton accused activists of making inaccurate and exaggerated claims of violence and injuries, and said they had failed to produce any evidence to prove the allegations.

“What is clear is that there has been an organised attempt to provoke trouble and disrupt the new facilities,” he said in a statement.

Professor Talley said the doctors would approach senior government leaders for a response to the letter.