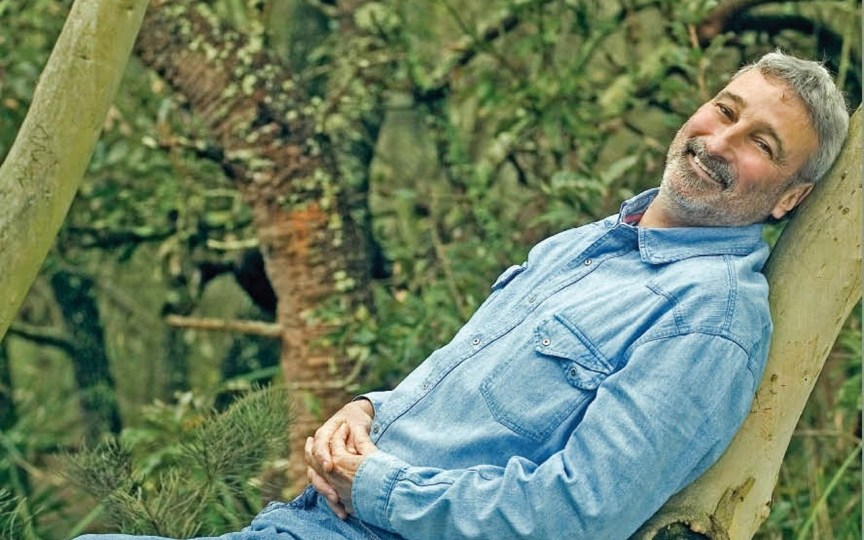 Don Burke said his accusers were motivated by grudges against him for being "a perfectionist." Photo: AAP

Former top-rating Nine television personality Don Burke says he is “deeply hurt and outraged” by allegations he sexually harassed and indecently assaulted women in the 1980s and 1990s.

The man who hosted Burke’s Backyard for almost 17 years until it was axed in 2004 said his accusers were former employees from the show who had grudges against him. The allegations were baseless, he said.

A joint investigative journalism project by the ABC and Fairfax Media catalogued a series of allegations against Burke by more than 50 former employees of Burke’s Backyard.

“I also believe that this publication is opportunistic and intended to severely damage my reputation, by trying to link my alleged behaviour with the appalling behaviour of Harvey Weinstein, which has gained a lot of media traction,” Burke said in a statement.

“The bitter irony is that I have had a lifelong opposition to sexism and misogyny. Burke’s Backyard was a lone bastion of anti-misogyny from its inception in 1987.”

Meanwhile, Fairfax journalist Kate McClymont told the ABC on Monday that she had received another 200 complaints about Burke’s alleged behaviour since the story appeared that morning.

Journalist @Kate_McClymont says she has received at least 200 additional complaints about #donburke since the story came out this morning pic.twitter.com/4emrrX5ZGC

‘Are your breasts real?’

In his statement Burke described himself as “a classic sitting duck” because he not only presented the program but ran the production company behind it, meaning he inevitably had to fire some employees.

He said he chose many women, including nutritionist Rosemary Stanton and award-winning author Jackie French to be on his program because they were the best in their field.

“My staff and I regarded the CTC productions workplace as being a very safe workplace and I am very happy to provide female and male witnesses to affirm this,” Burke said.

In a statement Nine said it was “not in a position to comment on these specific allegations or on how these sorts of matters may have been dealt with in the past”.

“The allegations are extremely serious; the behaviour described is completely unacceptable and would not be tolerated at Nine today.
“Nine has zero tolerance of sexual harassment and workplace bullying and no employee should be subjected to this kind of behaviour.
“Nine has robust policies and procedures for dealing with complaints and to support staff in such circumstances.”