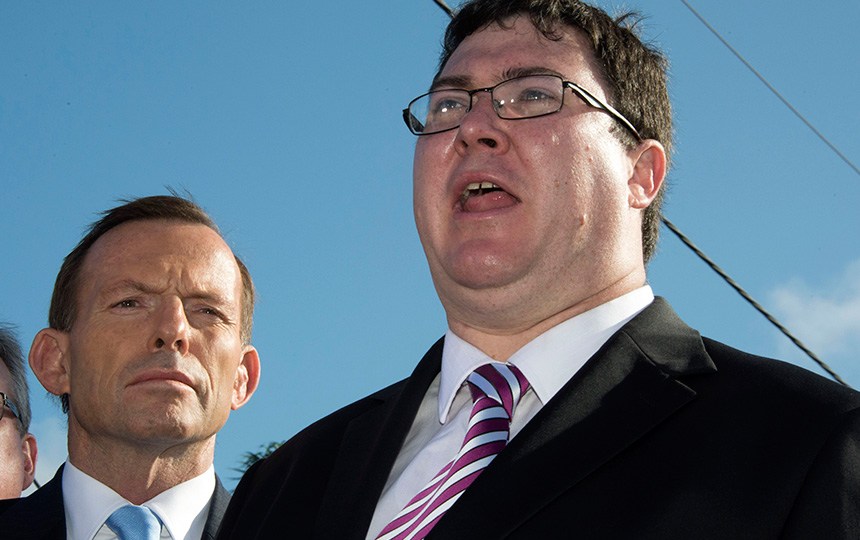 Mr Christensen has been outspoken in his Christian beliefs. Photo: AAP

The Liberal National Party is unlikely to be able to form a majority government in Queensland while One Nation was yet to pick up any seats.

But in a deliberate move, Mr Christensen posted a tweet apologising to One Nation voters. “To Qlders who voted One Nation, I’m sorry we in the LNP let you down,” he tweeted.

“We need to listen more, work harder, stand up more for conservative values & regional Qld & do better to win your trust & vote.

“A lot of that rests with the Turnbull govt, it’s leadership & policy direction.”

Mr Christensen has been vocal in his criticism of the federal government, and especially Mr Turnbull.

He and fellow Queenslander, Senator Barry O’Sullivan, are keen to get a banking royal commission across the line, and the poor showing by Liberal Nationals in Queensland is seen as likely to reinvigorate their push for what is a popular idea.