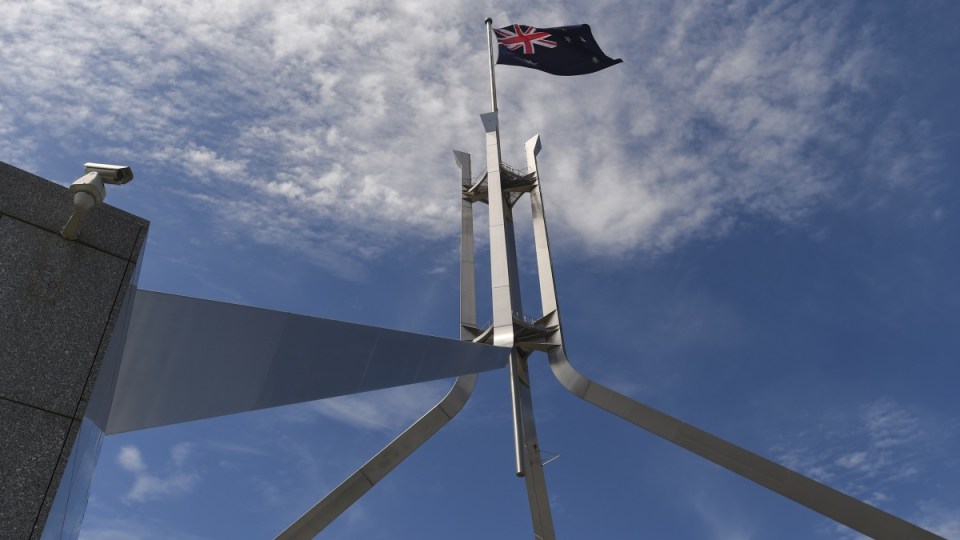 Australia needs to prepare for a world without China and America's aid, experts say. Photo: AAP

The balancing act that is Australia’s foreign policy faces fundamental change, as a new blueprint for the country’s security and stability is unveiled.

The first foreign policy white paper since 2003 paints a sobering picture of the dangers posed by China and the United States’ power struggle.

Australia has long walked the precarious tightrope as allies to both foreign superpowers, benefiting from China’s economic rise and America’s military strength for two decades.

But experts suggest the country’s forgotten “natural alliance” with India could fill their inevitable void.

“Australia has never had so much power and so much influence that it has been forced to pick a side. This document says that reliance needs to be continually questioned,” University of Melbourne American foreign policy expert Tim Lynch told The New Daily.

“The continuity with previous interactions and the whole history of Australian foreign policy is this notion that it is dependent as a middle power and being part of alliances with big powers, that’s pretty well tested as a concept and it’s delivered decades of security.

“Australia has been able to get rich selling stuff to China and remain secure by buddying up to the US … But now Australia could face a problem.”

The white paper acknowledges the growing changes Australia will face in the next decade, as a result of shifting power.

“Powerful drivers are converging in a way that is reshaping the international order and challenging Australia’s interests,” it reads.

“The United States has been the dominant power in our region throughout Australia’s post-Second World War history. Today, China is challenging America’s position.

“Navigating the decade ahead will be hard because, as China’s power grows, our region is changing in ways without precedent in Australia’s modern history.

“Australia will encourage the United States and China to ensure economic tension between them does not fuel strategic rivalry or damage the multilateral trading system.”

According to RMIT University global studies expert Dr Binoy Kampmark, China and the US cause fundamental problems for Australia’s future.

He said a greater relationship with India is the best path for Australia’s security and economic growth, as China’s obvious ideological differences and America’s lessening role as the dominant power in the Indo-Pacific harms reliability.

The white paper also notes Australia’s inevitable “friction” with China and the USA’s move away as a global leader as troublesome.

“The Australia-US alliance is a dangerous one and the Chinese aspect is a problem. Making ties with other powers – Australia has to look at it,” Dr Kampmark told The New Daily.

“India is certainly a country that is starting to figure more in the planning, India remains one of the largest democracies in the world, and is an emerging power.”

Associate Professor Lynch echoed the comment, saying India fits both Australia’s values and interests the other alliances do not.

“The natural alliance which is still yet to take on profound relations is with India, but that’s not purely rooted in the economics – although there is huge economic potential there and one that’s growing – it’s rooted in the ideological, they’re a big democracy.”