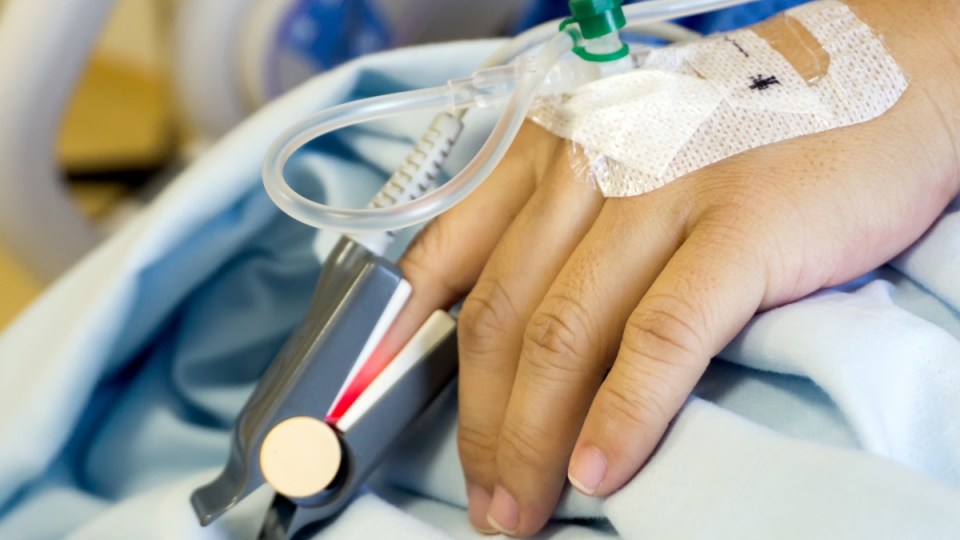 After a marathon debate – which forced one MP to be rushed to hospital for exhaustion – the state’s 40-member upper house passed a heavily amended bill on Wednesday, 22 votes to 18.

It was a conscience vote for all members. The bill was backed by 11 of 14 Labor members, four of 14 Liberals, all five Greens, and two of five minor party members. Both Nationals were opposed.

This was considered the bill’s final hurdle, as the Andrews Labor government has the numbers in the lower house, where it is expected to pass next week.

The scheme, likely be operational by 2019, will be the first in the nation. Similar attempts have failed numerous times, most recently in New South Wales on November 16 – where a bill was defeated by a single vote.

Dying with Dignity advocate Shayne Higson said she was “overwhelmed” by the result in Victoria.

“The success in Victoria will mean other Australian states are bound to follow. I don’t think it will be very long before we see the next state [legalise assisted dying].”

However, many conservative leaders have denounced the bill. Former prime minister Tony Abbott attacked its passage as a “dreadful moral watershed” in Australian history.

Labor Premier Daniel Andrews heralded it a “historic day” and a moment of “Victoria at its best, leading our nation”.

He reminded the nation that the proposed assisted dying bill was the “most conservative scheme anywhere in the world”.

In order to secure sufficient votes, a litany of safeguards were added, including that:

A recent nationwide opinion poll suggested 87 per cent of Australians supported letting patients die when they are hopelessly ill and experiencing unbelievable suffering.

An expert recently warned The New Daily that such schemes should be taxpayer-funded to ensure they were not restricted to the wealthy.

“A situation where only the wealthy can afford to exercise this choice while the poor are forced to endure an existence deemed too painful for the rich would make most people uncomfortable,” Dr Aaron Trachtenberg, co-author of a report on euthanasia in Canada, said at the time.

Victoria on the brink of ‘most conservative’ euthanasia scheme