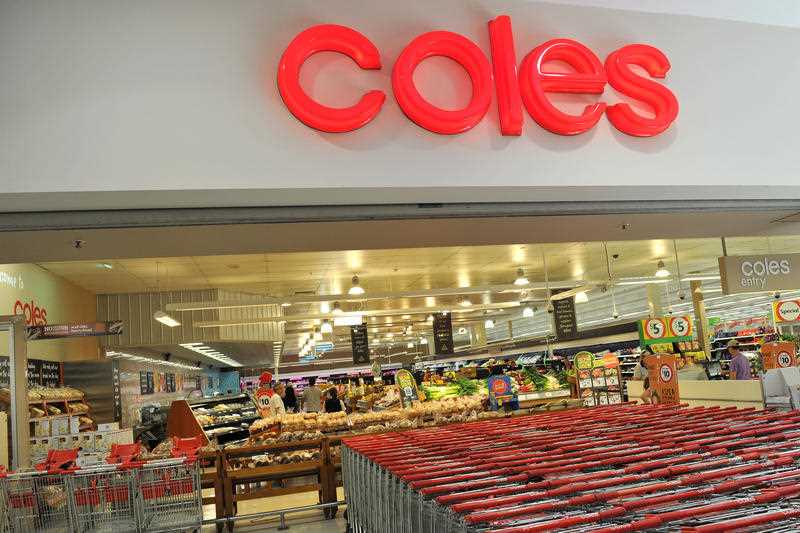 We may take it for granted but for some, a quick trip to the local supermarket can quickly become a nightmare.

For individuals on the autism spectrum, the bright lights and loud sounds of a busy supermarket can cause sensory overload.

In response to customer feedback, Autism Spectrum Australia (Aspect) in partnership with Coles, has rolled out “Quiet Hour” in 68 supermarket stores from Tuesday to make the shopping experience a little easier.

After a successful trial in August, the initiative aims to prevent sensory overload by dimming the lights by 50 per cent, turning down the radio volume and avoiding trolley collections.

Aspect community engagement and operations officer Linzi Coyle said the modifications were not just been about creating low physical and sensory stimulators.

“We’re achieving a ‘no-judgement’ shopping space where people on the spectrum and their families can feel comfortable and welcome whilst grocery shopping,” she said on the organisation’s website.

The program will take place every between 10:30am and 11:30am every Tuesday at 68 stores and all customers are invited to participate.

Aspect has also trained team members to “increase their understanding of sensory overload and how to best respond to customer needs”.

The program is just one example of how Aspect is trying to create a more inclusive environment for individuals on the autism spectrum.

What inspired the trial?

“We’re wanting to gain as much information from people that access many different stores and have lots of different experience so that we can look at how we can approach those different environments to do things differently,” she said during the early stages of the trial in August.

Ms Webster said the changes had been made after both organisations received feedback on some of the challenges people with autism were experiencing while shopping in supermarkets.

“For example the lighting has some challenges, sometimes the volume of music, particular sounds with cash registers scanning certain items, sometimes it can be very crowded, busy,” she said.

Some even said they would sometimes avoid supermarkets as a result.

How does the program make the experience easier?

“We’ve had to date [August] a large amount of positive feedback from people who have been to the stores,” she said.

“One of the mums that went with an eight-year-old child spoke to one of the Coles workers and said that, for the first time, she was able to take her son around Coles and the hardest decision for her was what to choose for dinner and not focus on people looking at her because her son was having a meltdown and being genuinely quite upset.

“She said usually she could only last a couple of minutes in the supermarket but on this particular occasion she was 40 minutes going around.”

Ms Webster said the feedback from other customers was the program had made “a big difference to their shopping experience”.

It has also had a flow-on effect for other customers, particularly the elderly population, who have said they felt more comfortable with less crowds.