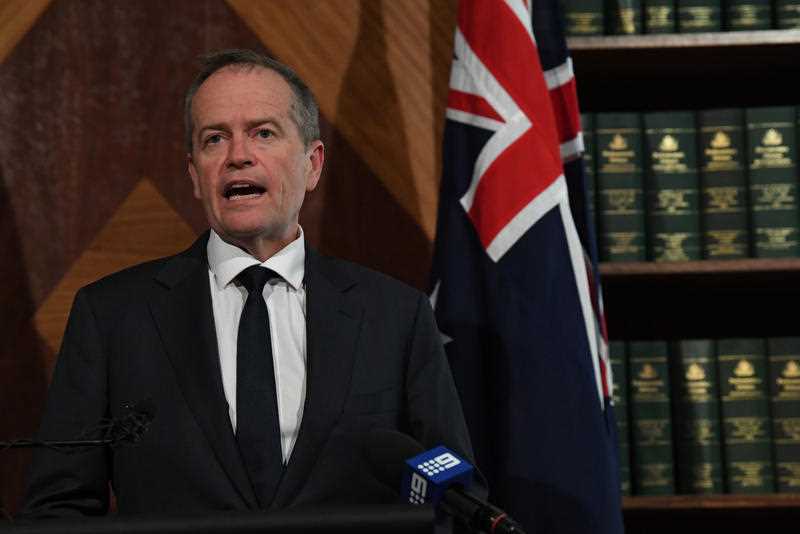 Prime Minister Malcolm Turnbull is facing demands from Labor and four crossbench MPs that he reverse his controversial decision to delay Parliament for a week.

Mr Turnbull on Monday announced the government would push a sitting week for the lower house back to December 2, saying it would allow more time for the same-sex marriage bill to pass Parliament.

After the surprise move angered Labor and the crossbench, Opposition Leader Bill Shorten and four non-Labor lower house MPs wrote to the PM on Tuesday, demanding he change course.

“We have been elected to represent the people of Australia, and we stand ready to do so,” the letter, signed by Mr Shorten, Bob Katter, Andrew Wilkie, Greens MP Adam Bandt and NXT MP Rebekah Sharkie, says.

The MPs argue there are 53 bills before the lower house that could be debated in the sitting week that the government has cancelled, including legislation on a response to the Royal Commission into Institutional Responses to Child Sexual Abuse.

The government’s change to the parliamentary schedule comes with Nationals MPs threatening to cross the floor over a banking commission of inquiry, sparking claims Mr Turnbull was trying to avoid an embarrassing loss on the floor of Parliament while John Alexander and Barnaby Joyce were fighting byelections.

Aside from the banking bill, legislation to impose tougher regulations on bank executives and new laws to combat money-laundering and counter-terrorism were also set to be debated during the cancelled week, the MPs said.

Labor has labelled the delay to Parliament an “assault on democracy”, but appears to have walked away from an earlier threat to have all MPs return to Canberra anyway.

Mr Turnbull defended the decision on Tuesday, saying that it would allow the Parliament to deal with the same-sex marriage bill and citizenship issue.

“It makes sense, just common sense, to in effect move the two weeks of the house sittings forward a week,” Mr Turnbull said.

“That gives us the time to complete that important work.”

The government has said Parliament could sit after the week ending December 8 if the marriage bill was still yet to pass.

“I raised a number of practical measures to deal with the last few weeks of sitting with Bill Shorten some time ago,” he said.

“But, look, Bill’s more interested in playing games than for the Parliament to do its work.”

Mr Shorten continued Labor’s attack on Tuesday, after calling the PM a “coward” on Monday.

“There’s plenty of other business which the Parliament needs to do and Turnbull’s just cancelling Parliament because he’s having a hard day at the office,” Mr Shorten said.

Mr Wilkie said the government was obliged to allow Parliament to sit as planned.

“With numbers being that close surely there’s a moral imperative if not a legal imperative on the prime minister agreeing that the Parliament would sit next week,” he told ABC Radio.

Greens leader Richard Di Natale said the government’s decision to cancel a week of Parliament was befitting a “tin-pot dictatorship”.