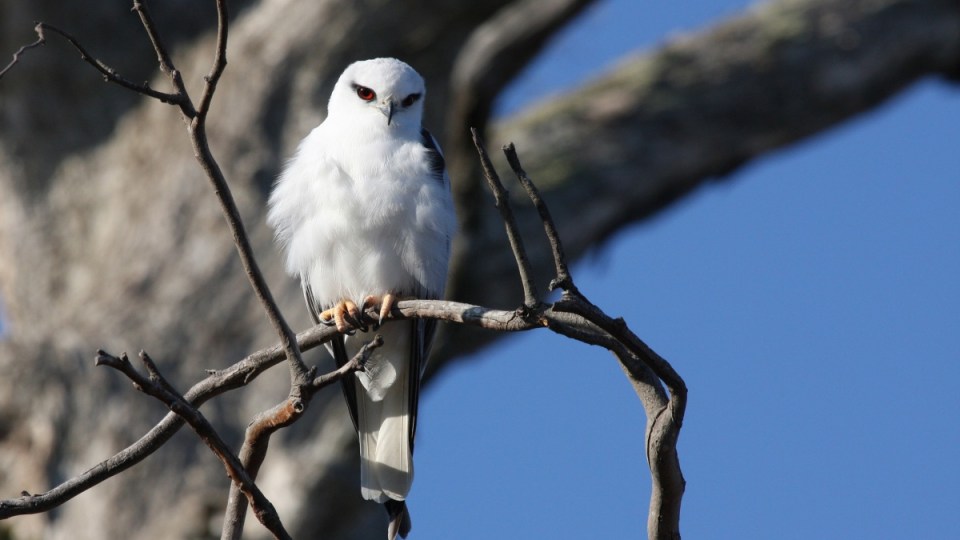 Fowl play! None of these feathery legends got a mention. Photo: Getty

What is Australia’s favourite bird? Not a bad question. We tip our fly-blown hat to The Guardian which is running a poll in tandem with Birdlife Australia. Social media has gone off like bull ants on a dead drongo.

Controversially, the white ibis – known colloquially as a ‘bin chicken’ – holds a nigh unbeatable lead, followed by the kookaburra and magpie.

There’s even been a cheating scandal. Suspicious voting activity was detected for the powerful owl on Monday evening. Further investigation identified automated voting, forcing a large number of votes to be removed.

At The New Daily, we root for the under-bird – that which lacks the fame and cache of the emu, brolga, black swan and other faves listed on The Guardian’s short list.

Below we name five birds we say should have made the cut – because of their cuteness in the face of environmental adversity, or simply because they’re beautiful and and helpful and worth getting to know.

They were once known as owl finches because the black ragged outline of their faces made them look like owls from fairytales – except tiny. They can be found in flocks, feeding on grass or bathing. They move from one piece of savannah country to another, nesting near creeks or rivers. Sometimes they nest under the eaves of houses, near the nests of paper wasps. This sounds stupid – but they craftily rely on the wasps to protect them from predators.

These are the angelic white birds seen fluttering with rapid wingbeats at the edge of the road, especially where its grassy. They’re hunting for mice. During mouse plagues – and parts of Australian grain country are facing one at the moment – black-shouldered kites can turn up in big numbers. They’re probably the prettiest bird of prey, despite their blood-filled red eyes. It’s a treat to see them hunting in pairs. During courtship, the male feeds the female in mid-air. She’ll actually turn upside down to receive a mouse in her claws.

The Mallee Emu-wren is tiny, with a blue face and throat – and a very long but wispy tail. Not much is known about its feeding behaviour because its grassy spinifex habitat is too dense for easy observation. In 2014, bushfires wiped out the population in South Australia. The Victorian mallee is the only place you’ll find them in the world. It is one of the 20 priority bird species under the national threatened species strategy – and while there is a recovery plan under way, one big fire will wipe them out for good. They deserve your vote just for the sake of moral support.

All right, it’s not much to look at. But you probably won’t see it anyway. This little drab brown, sweet-faced bird sits out in the dense vegetation of wetland and large ponds, waiting for some to talk to. The Little Grassbird has a plaintive three-note call of the sort a spy makes on a dark street corner. If you answer back with even a vaguely similar call, it will talk for as long as you hang around. Birds calls can be disruptive and stressful to many species but for the Little Grassbird you can almost feel it enjoys the company.

Looks like a quail but is more closely related to shore birds. In 2008, I wrote a story for The Age about a Plains-wanderer turning up in the jaws of a hunting dog, at Werribee near Melbourne. Birds Australia (now Birdlife Australia) celebrated the find because a Plains-wanderer hadn’t been seen in the region for 20 years. Since then there’s been a sighting near Bendigo and … not much elsewhere. Birdlife International says there could be as few as a thousand left, scattered in small groups in Queensland, NSW, Victoria and South Australia. They are listed as endangered on the IUCN Red List. Birdlife International is reportedly reviewing its status.

Not emused: Official ‘bird of the year’ poll snubs five of our best