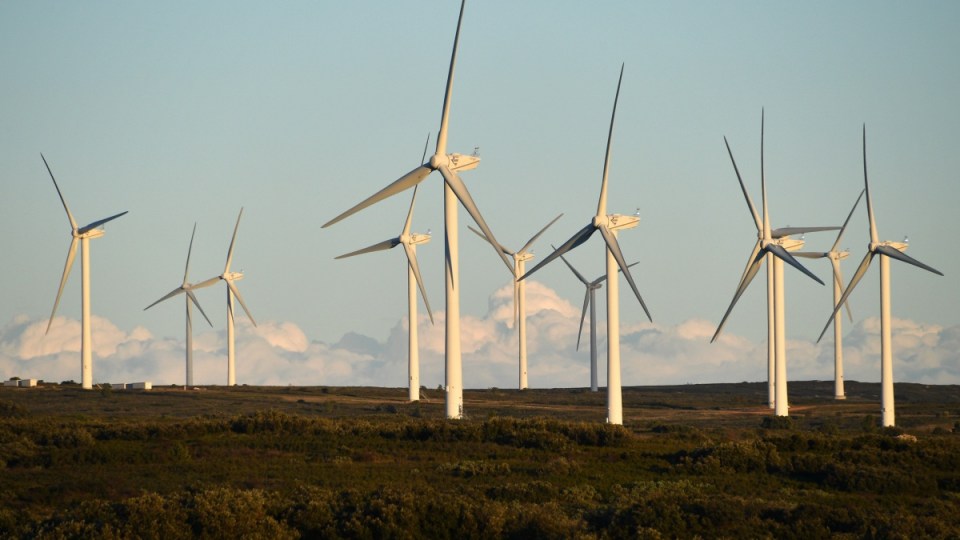 The report found Labor's ambitious 50 per cent target would not threaten security of supply. Photo: Getty

A new report has backed Labor’s ambitious 50 per cent renewable energy target, dismissing claims it would jeopardise reliability of supply.

The Australian Council of Learned Academies report, commissioned by chief scientist Alan Finkel, found Australia could reach the mark without a “significant requirement for storage to support energy reliability”.

The finding will be an embarrassment for the Turnbull government which has repeatedly slammed Labor’s 50 per cent target as overly ambitious, and perilous for the nation’s security of supply.

Prime Minister Malcolm Turnbull disagreed with the finding, saying it was at odds with the advice of the Energy Security Board.

“You only have to look at South Australia to see what happens when you have a very large percentage of renewables and you don’t invest in significant storage,” Mr Turnbull told ABC radio on Monday.

“If you don’t have the storage, the backup, you get the problems they had with big blackouts and high prices. That’s where Labor is heading here if they don’t get real and plan it properly.”

But Dr Finkel played down any link between the report and Labor’s policy to achieve 50 per cent renewable energy by 2030.

“This is not a report that’s making recommendations about anybody’s policy at all,” he told reporters in Canberra.

The report’s release coincides with another report showing that the Turnbull government’s plan to keep the Liddell power station running for another five years beyond 2022 would cost about $1.4 billion more than replacing it with clean energy.

The report by the University of Technology Sydney’s Institute for Sustainable Futures compared the scenarios of extending the plant’s life by five years, pursuing AGL’s plans for a combination of renewable and fossil fuel solutions to replace the lost capacity and a package of clean energy measures.

It found keeping Liddell open until 2027 would cost $3.6 billion, and that 40 million tonnes of carbon dioxide would be generated over this time, compared with a cost of $2.2 billion for a new clean energy package for the plant.

“Yet again, more scientific and economic evidence that Labor’s policy to encourage the use and take-up of renewable energy is the right path,” Mr Shorten told reporters in Melbourne on Monday.

The report nominates pumped hydro energy storage as the cheapest way to meet a reliability requirement.

The government’s Snowy Hydro 2.0 scheme aims to increase the generation capacity by 50 per cent, making up to 2000 megawatts available to the national electricity market.

A survey conducted as part of the report found Australians favour a higher renewable energy mix by 2030, while remaining deeply concerned about a rise in energy costs for which they blame governments.