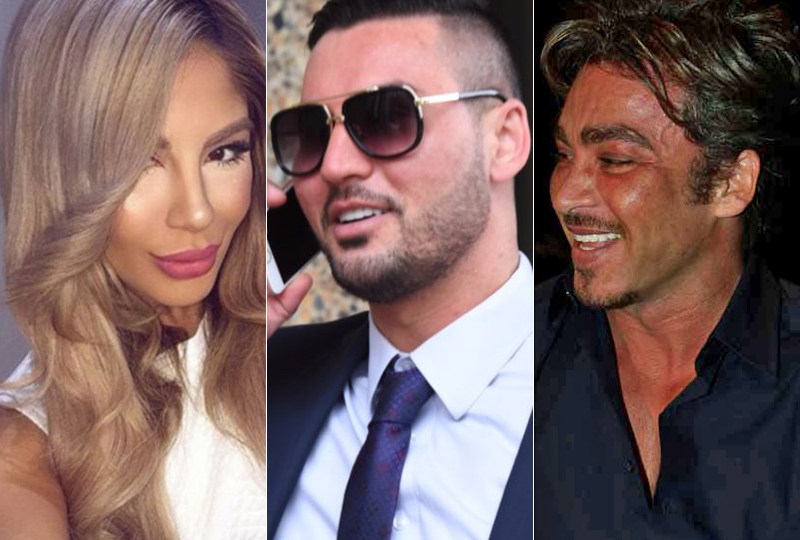 This weekend’s media frenzy over the violent gangland wedding of two controversial Sydney families, the Ibrahims and the Mehajers, is a symptom of everything wrong with how Australia thinks about organised crime.

Separately, Mr Mehajer was charged on Monday morning over a car crash and for allegedly breaching an apprehended violence order. He will appear in Burwood Local Court later on Monday.

The media love these torrid tales. Whether it is outlaw motorcycle gangs or ‘Chinese’ syndicates, crime journalists and TV networks make a living covering the gossip and innuendo of the black market. A shooting at a gangland wedding is a godsend for them.

But this cultural preoccupation costs us dearly. Because of it, we remain ignorant of the clear policy decisions that allow organised crime to flourish.

Watch a report of the incident:

Organised crime in Australia is not motivated by the personal tastes of colourful Mafiaso bosses – it is profit seeking, pure and simple. As such, criminal groups will find their niche market wherever they think they can get away with it.

The criminalisation of sex work, drugs and certain forms of gambling have led to them remaining a staple for organised crime; as have products subject to high taxation or tight regulation such as abalone fishing or tobacco.

Attempts to limit supply and the illicit nature of goods and services keep prices high and boost profits. Like all greedy capitalists, organised groups strive to monopolise markets, usually through brutally violent measures. In turn, this creates demand for side-markets in firearms and other weapons.

Unfortunately, policymakers are unwilling to admit that their decisions fuel the growth of organised crime. Instead, the issue is framed as a war of good versus evil, where police fight sophisticated gangsters.

The reality is that, despite frequent ‘crackdowns’ and showy seizures there is not a lot of evidence to indicate current policing practices make a dent on illicit markets.

Police will never admit this defeat. They insist more resources, information-sharing or police powers are a panacea to the scourge of organised crime. They aren’t.

The solutions are controversial

There are policy changes that can have a measurable impact on black markets, but they require courage.

For drug markets, the biggest cash cow of organised crime, the solution is a combination of decriminalisation and legalisation.

The focus should be on channelling drug users into treatment services. However, existing criminal laws against possession and use prevent this.

Models also exist for the legal supply of controlled forms of problematic substances, such as heroin via a supervised prescription model, allowing users to gradually transition away from harmful patterns of use. This strips a key revenue source for predatory dealers and ensures problematic drug use is treated as a health issue, not a criminal justice issue.

Less malevolent recreational drugs could be legalised, allowing legal industries to out complete and collapse illicit markets. This has been recognised by key policy-makers overseas, for example the legalisation of recreational cannabis in Canada was largely justified on the basis that it would help tackle organised crime.

In relation to the sex industry, decades of research has indicated that decriminalisation of sex work and the fair, open regulation of sex-related industries decreases the influence of organised crime in the market. Problems do still exist, with ‘pop-up’ brothels wishing to subvert either licensing or local council permit schemes. The solution? Treating the brothels like any of other business, having multiple departments from WorkSafe to local councils to the Department of Health inspect, fine and issue closure notices to dodgy operators.

Tobacco control policies, with continued increases in taxation overtime, have led to a growth in an illicit tobacco trade and deserve a rethink. That is not to completely abolish these initiatives altogether, but to consider the impact of current economic measures on the growth of illicit markets and to explore nicotine alternatives.

Ultimately, we must stop idolising the personalities and engage with the policy.

The ‘good versus evil’ narrative makes for good TV and tabloid journalism, but it is destroying our nation.