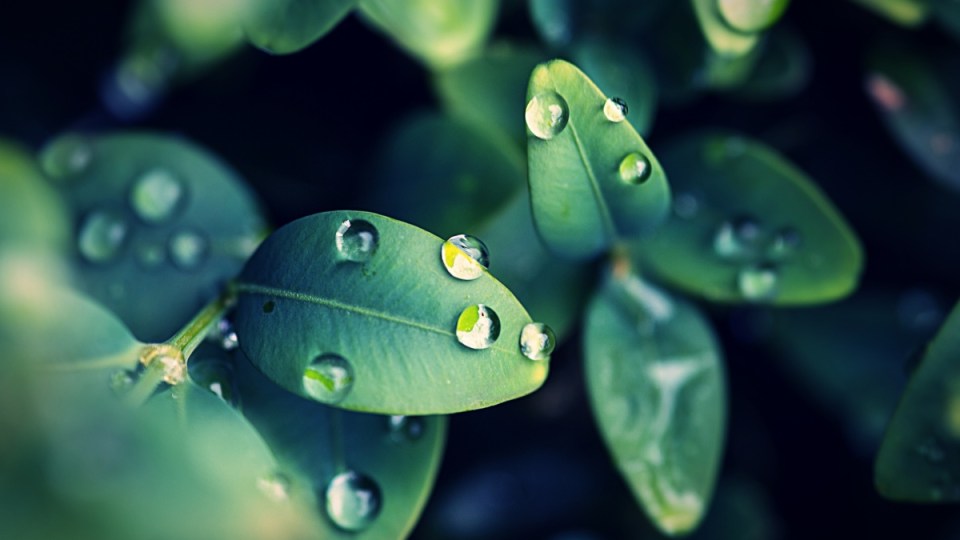 The study involved about 1000 plant species in a range of climate extremes. Photo: Getty

While much focus is placed on human-caused emissions of carbon dioxide into the atmosphere, research from teams around the world suggests plants could be contributing up to 11 times as much.

A study involving the Australian National University, Western Sydney University and centres around the world has found plants release more carbon dioxide through their respiration than previously thought.

And what is more, as global temperatures rise, scientists say the output of carbon dioxide by plants will accelerate.

However the new findings suggested that number could be much higher.

“Each year the burning of fossil fuels releases around 5 to 8 billion tons of carbon … so the respiration by plants is somewhere approaching 11 times that in our new estimate,” he said.

“What will happen in the future will be that those rates of carbon released by plants will increase as the world gets warmer, and it will have an impact on how much carbon is stored in vegetation, how much accumulates in the atmosphere in the future.”

The study examined about 1000 plant species in a range of climate extremes to determine how much carbon dioxide is released in various scenarios.

“This will have fairly substantial implications for our ability to model carbon flows between landscapes and the atmosphere, and ultimately how much carbon dioxide accumulates in the atmosphere,” Professor Atkin said.

Researchers said plants could also see a declining ability to absorb carbon dioxide currently in the atmosphere through photosynthesis, and that carbon flow models and budget projections would need to be altered in response to the findings.

Plants release up to 30 per cent more CO2 than previously thought: study