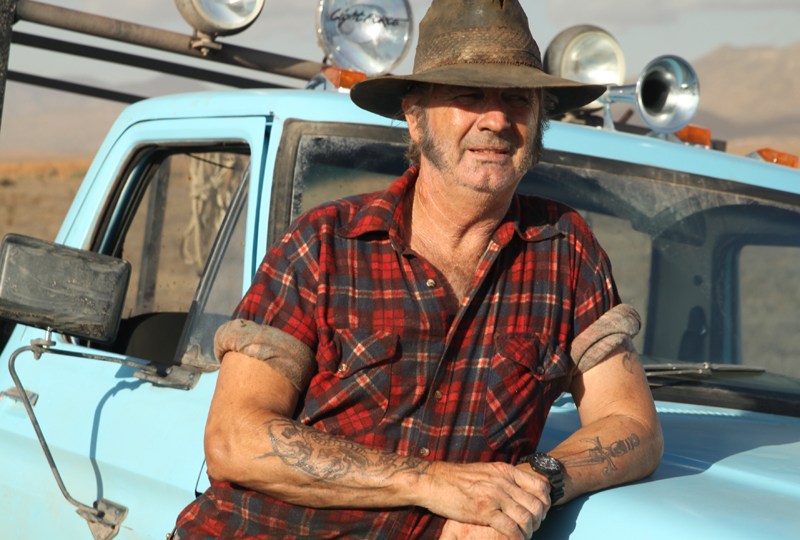 Sexual misconduct crusader Tracey Spicer has revealed at least 65 Australian media and entertainment figures are under the spotlight as part of her campaign to uncover assault and harassment in the industry.

The explosive revelation by the TV journalist and media commentator came on the same day that veteran actor John Jarratt “emphatically and completely” denied an allegation of historic sexual assault.

As the entertainment industry worldwide is rocked by scandals involving sexual assault and harassment, The Daily Telegraph reported that the 65-year-old Wolf Creek star strongly denied an allegation of sexual assault which allegedly occurred in the 1970s.

The woman made a statement to Shoalhaven police in NSW about a week ago, with the matter now being investigated, the newspaper reported on Saturday.

“Police are investigating an allegation of a historic sexual assault on Sydney’s eastern beaches,” a NSW Police spokeswoman confirmed.

“The allegations were reported earlier this month and relate to a matter from the 1970s.”

“These allegations are completely unfounded and untrue.”

Spicer told The New Daily that the anonymous woman who had made the allegations against Jarratt had first approached her. She subsequently advised the woman to report the alleged crime to police.

“I gave her the advice to talk to a female officer, and she did. It’s courageous to take that kind of action,” Spicer said.

Spicer said the woman is among 450 women and 20 men who have shared their story with her since the veteran journalist announced her ‘#metoo’ campaign in October.

The aim of her campaign was to flush out alleged incidents of sexual assault and misconduct in the media and entertainment industries.

Since the allegations against Jarratt were published in the Daily Telegraph on Saturday, Spicer said she woke to a flood of emails and social media messages from more women sharing their stories.

She told The New Daily she and her team were investigating about 65 different alleged offenders in the Australian media, entertainment and arts sectors.

“We’re doing our research and looking at each case robustly and each is lead by the woman. Women want to take different paths – some want to be on camera and tell their story and some want to be anonymous,” she said.

“The media hasn’t looked into its own backyard and women are coming forward so we can get these men out of the workforce.”

Entertainment reporter Peter Ford was one social commentator critical of the anonymity of the claims, after the Jarratt news broke.

“Fair or not fair? Is it just the price of fame? The accuser stays anonymous. Her claims stem back 40 or more years ago. Meanwhile John Jarratt becomes the most talked about actor in the country today – for all the wrong reasons,” he posted on Twitter on Saturday.