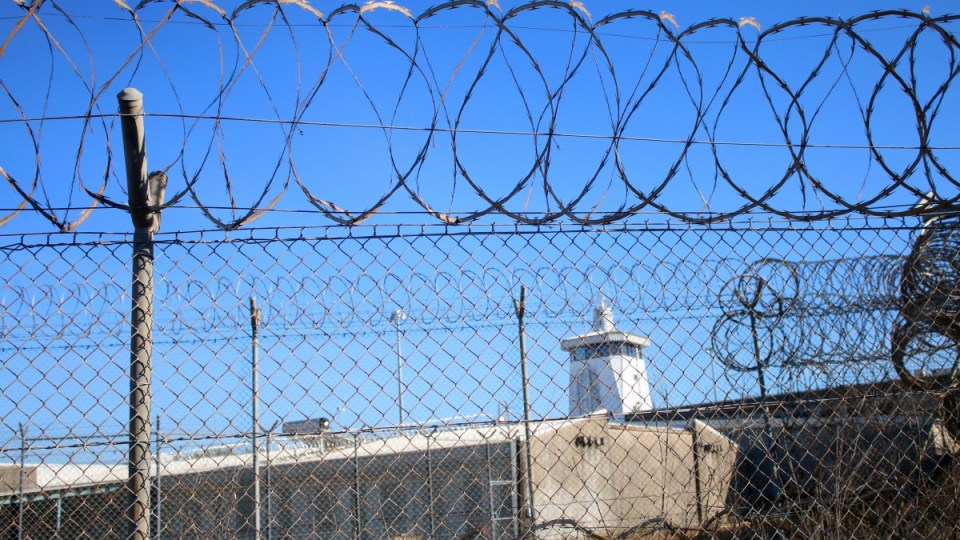 The High Court ruled the use of tear gas on four detainees at Don Dale was unlawful. Photo: AAP

The Northern Territory government will shut down Darwin’s notorious Don Dale Youth Detention Centre within three months, on advice from the royal commission into child protection and detention.

Labor has also agreed to the immediate closure of Don Dale’s high security unit where boys were tear-gassed, in a scandal that sparked the $54 million inquiry.

“This royal commission began there and it needs to end there,” Chief Minister Michael Gunner said.

The probe’s delayed final report was released on Friday, with the Territory government giving “in principle” support to its recommendation for an Australian-first increase in the age of criminal responsibility from 10 years to 12.

The inquiry has pushed for a major policy shift favouring rehabilitation and community-led measures over electorally popular “tough on crime” solutions.

“The time for tinkering around the edges and ignoring the conclusions of the myriad of inquiries that have already been conducted must come to an end,” commissioners Margaret White and Mick Gooda said.

In response, Mr Gunner promised the most comprehensive overhaul of the system in Territory history, allocating $50 million towards setting up youth justice infrastructure and is asking the commonwealth to match it.

He supported the commissioners’ calls for a new model of bail accommodation, and also backed the repealing of current child protection and detention laws to allow all vulnerable kids to be governed under one act.

The NT government accepted the recommendation for greater emphasis on diversion at the point of police contact, alternatives to detention and the expansion of the Children’s Commission to include an Aboriginal Co-Commissioner.

Labor will also accept the need for better-resourced family support services under a “public health approach” to juvenile delinquency.

The commissioners said systemic failures occurred over many years and were ignored at the highest levels.

Mr Gunner said it was a “stain” on the Territory’s reputation.

“For this I am sorry. But more than this I’m sorry for the stories that live in the children we failed,” he said.

“Youth justice is supposed to make our kids better, not break them.”
Prime Minister Malcolm Turnbull, the attorney-general and indigenous affairs minister said most of the royal commission’s recommendations are matters for the NT but the federal government will carefully consider the findings.

Many of the recommendations have wider implications for the rest of the country, they said.

The royal commission believes its youth justice recommendations will save the NT government nearly $336 million over the next decade.

“Human costs dwarf financial considerations and if no action is taken these will continue to escalate beyond the already unacceptable levels,” Ms White and Mr Gooda said.

Ms White and Mr Gooda said youngsters like Dylan Voller, who was handcuffed, spit hooded and strapped to a restraint chair, were deprived of their basic needs and held in appalling conditions.

“Dylan Voller & other detainees who gave evidence have been vindicated,” his lawyer Peter O’Brien tweeted.

The inquiry also called for an end to the detention of kids under 14 years unless they have been convicted of a serious crime and to the use of restraints and isolation for managing detainee behaviour.

“You don’t set up a royal commission and then walk away from the implementation of it,” she said.