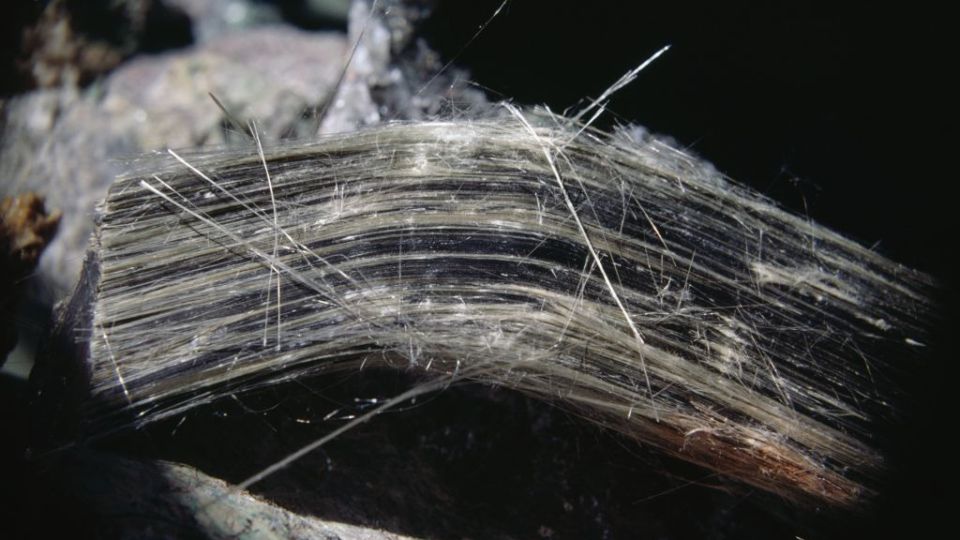 Experts call for a global ban on asbestos at the launch of the annual National Asbestos Awareness Campaign in Sydney. Photo: Getty

Experts gathering in Sydney have called for a global ban on asbestos, which continues to be used in developing countries to manufacture products and goods bound for Australia.

The material is linked to the deaths of 13 people across the country every week while asbestos materials remain in one in three homes built or renovated before 1987.

Asbestos Education Committee chair Katherine Heiler says although asbestos is banned in Australia it continues to make its way into the country in everyday products manufactured elsewhere.

“We’ve seen the inadvertent import of asbestos-containing goods and materials including children’s crayons, parts in quad bikes, in building materials and in other products,” Ms Heiler, who works at SafeWork NSW, said in a statement on Wednesday.

Ms Heiler said while such products pose a health risk to Australians the greater risk was from asbestos-containing materials already in workplaces and homes.

The number of Australians developing asbestos-related diseases is predicted to rise in coming years, largely as a result of exposure during home renovations.

She urged home owners, renovators and tradies to learn how to identify and manage asbestos-containing materials.

“If they ignore the warnings they could be playing a risky game of ‘renovation roulette’,” she said.

Speaking in Sydney at the National Asbestos Awareness Campaign launch he said Australia had consumed the highest volume per capita of asbestos it the world.

“There is a lot of asbestos remaining in the community and because it’s so indestructible and durable it will remain for many years,” Professor Takahashi told AAP.

Professor Takahashi says while the problem in Australia is worrying, the majority of the world’s population still live in counties where asbestos is in everyday use on a massive scale.

“These countries include Russia, China, India, Indonesia and Vietnam,” he said.

“As long as a country continues to use asbestos, it means there are opportunities for the people there, especially workers, to be exposed.”