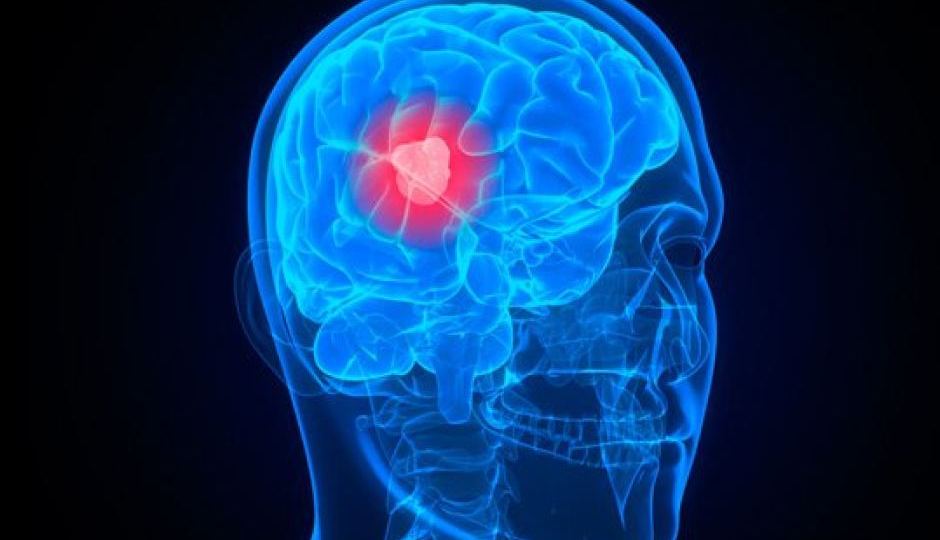 A $100 million fund to fight brain cancer, which aims to double the survival rate of patients within a decade, has been announced by the federal government.

After 30 years with no real progress in treatment of the disease, health experts said the new Australian Brain Cancer Mission fund will revolutionise efforts to find a cure.

“This is more funding than brain cancer has ever received in Australia,” she said.

“It makes a massive difference in the new activities that can be started up, but also in terms of providing a spotlight for brain cancer.”

The government will invest $50 million into the fund.

Announcing the initiative in Melbourne, Health Minister Greg Hunt said it aimed to double the survival rate of patients within 10 years.

“Now is the moment when we have the opportunity with the new targeted therapies and immunotherapies, with the new proton beam therapy and other treatments, where we can have a real breakthrough in brain cancer,” he said.

Mr Hunt said a key objective of the new fund was to expand the role of clinical trials.

“We want to make sure that every Australian with a diagnosis of brain cancer, has access to clinical trials here in Australia, which gives them the opportunity to access the best treatments, the best medicine, at the earliest possible time,” he said.

Ms Stewart said brain cancer killed more than 30 children in Australia each year, more than any other disease.

It kills more people aged over 40 than any other type of cancer.

Ms Stewart said the new investment would make a big difference in efforts to cure the “brutal” disease.

“There is definitely a lot of hope in terms of new treatments for brain cancer,” she said.

“With enough focus and a strategic approach, we do believe that we will be able to [improve] survival rates.

“We’ve never had an overall strategic framework or a plan for tackling brain cancer and now we a national plan.”

The Australian Brain Cancer Mission will be guided by a research roadmap, developed by Australian and international brain cancer experts and advocates.