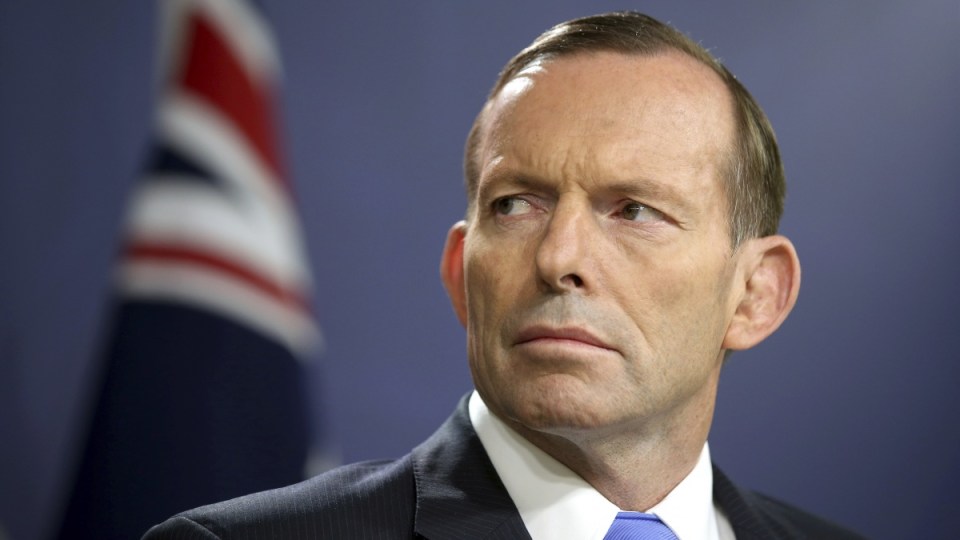 Tony Abbott stopped short of backing an audit of all members of parliament. Photo: AAP

Tony Abbott has said it is “almost impossible to imagine” he will one day return to the leadership while revealing the one scenario where it could happen.

“When you’re an ex (leader) the only way you can come back is if you are drafted,” the former prime minister told 2GB radio on Monday morning.

“That’s a pretty rare and unusual business in politics.

“The only way an ex could ever come back is by way of a draft and that’s almost impossible to imagine.”

The latest fortnightly Newspoll, published on Monday, showed Labor in front 54-46 on the two party preferred measure, the 21st consecutive survey in which the government has trailed.

Referring to Mr Turnbull’s decision to challenge after the former PM had lost 30 Newspolls in a row, Mr Abbott said: “This is the test that the prime minister set for leaders. It’s his test, not mine.

With the Coalition divided over energy policy, the former leader has campaigned against a clean energy target, which the government now appears set to drop.

It also prompted a rebuke from the Prime Minister and Energy Minister Josh Frydenberg, who argued Mr Abbott’s speech was inconsistent with his public statements and government policy as leader.

Speaking during his regular Monday spot with 2GB’s Ray Hadley, Mr Abbott denied there had been a “shift” in his position.

He said despite “a range of views in the government” he had reduced the renewable energy target and abolished the carbon tax.

Mr Abbott dismissed the government’s “demand response” announcement, in which power companies would offer incentives for consumers to reduce electricity consumption during a heatwave.

“We need to get the fundamentals right, not roll out gimmicks like offering people movie tickets if they turn off the airconditioner,” he said.

“I think she could make a bigger and better contribution if she was in the state parliament,” he said of Ms Forster, currently a City of Sydney councillor.

The siblings have clashed publicly during the postal survey debate with Ms Forster, who is in a same-sex relationship, campaigning for the ‘Yes’ side.

Tony Abbott reveals the ‘only way’ he could return as leader