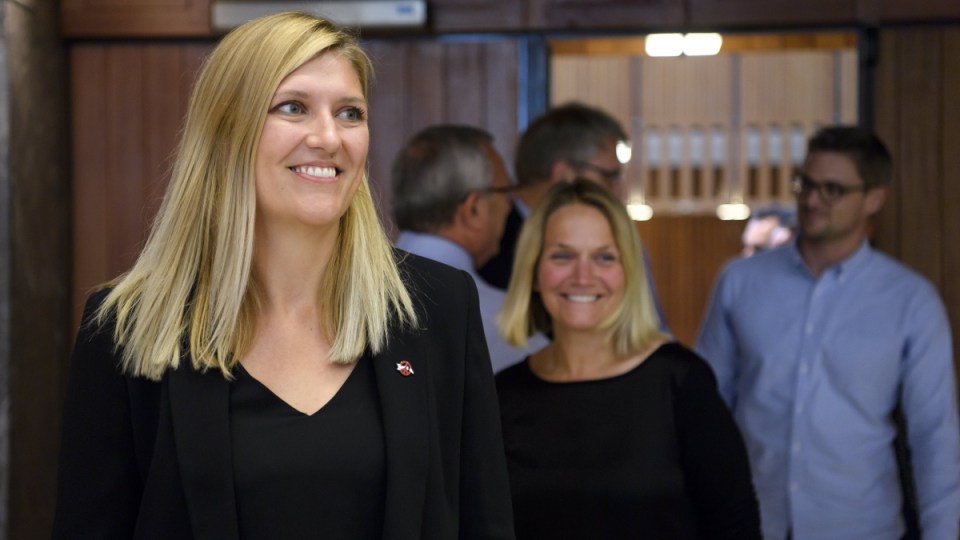 The International Campaign to Abolish Nuclear Weapons (ICAN) has taken out one of the world’s most prestigious awards, the 2017 Nobel Prize for Peace.

So how did a campaign from Melbourne make its way to the international stage?

So what is ICAN?

ICAN describes itself as a coalition of non-governmental organisations in 100 countries promoting adherence to and implementation of the United Nations nuclear weapon ban treaty.

That global agreement was adopted by 122 countries – but not by Australia – in New York on July 7 this year.

How did it form?

ICAN set up its first office in Melbourne, with disarmament campaigner Felicity Hill as the coordinator.

It officially launched in Vienna, Austria, in April 2007 during the Non-Proliferation Treaty preparatory committee meeting.

The campaign’s founders were inspired by the International Campaign to Ban Landmines, which had played a major role in the negotiation of the Anti-Personnel Mine Ban Convention, also known as the Ottawa treaty.

That treaty prohibits the use, stockpiling, production and transfer of anti-personnel land mines

The Dalai Lama has been quoted as saying: “I can imagine a world without nuclear weapons, and I support ICAN”.

ICAN also has the support of artist Yoko Ono and actors Martin Sheen and Michael Douglas.

Douglas joined ICAN’s Beatrice Fihn in May last year to highlight the role that civil society plays in the work to ban nuclear weapons.

How did ICAN win a Nobel Peace Prize?

There were more than 300 nominations for the award, and it can recognise both accomplishments and intentions.

Nobel committee chairwoman Berit Reiss-Andersen said ICAN “has been a driving force in prevailing upon the world’s nations to pledge to cooperate … in efforts to stigmatise, prohibit and eliminate nuclear weapons.”

She said that while similar bans had been reached on chemical and biological weapons, land mines and cluster munitions, nuclear weapons had so far avoided a similar international ban despite being more destructive.

“The organisation is receiving the award for its work to draw attention to the catastrophic humanitarian consequences of any use of nuclear weapons, and for its ground-breaking efforts to achieve a treaty-based prohibition on such weapons,” Ms Reiss-Anderson said.

While some asked whether a prize should be awarded for symbolism, since no international measures against nuclear weapons with all countries had been reached, Ms Reiss-Andersen said: “What will not have an impact is being passive.”

The group still has more work to do

Back in July, 122 nations adopted the UN Treaty on the Prohibition of Nuclear Weapons.

But nuclear-armed countries like the United States, Russia, China, Britain and France stayed out of the talks.

Today, ICAN issued a statement thanking the Norwegian Nobel Committee for the award, but said it was still a time of “great global tension, when fiery rhetoric could all too easily lead us, inexorably, to unspeakable horror”.

“We applaud those nations that have already signed and ratified the Treaty on the Prohibition of Nuclear Weapons, and we urge all others to follow their lead,” the statement said.

“It offers a pathway forward at a time of alarming crisis.

“Disarmament is not a pipe dream, but an urgent humanitarian necessity.”

How a Melbourne anti-nuclear campaign won the Nobel Peace Prize