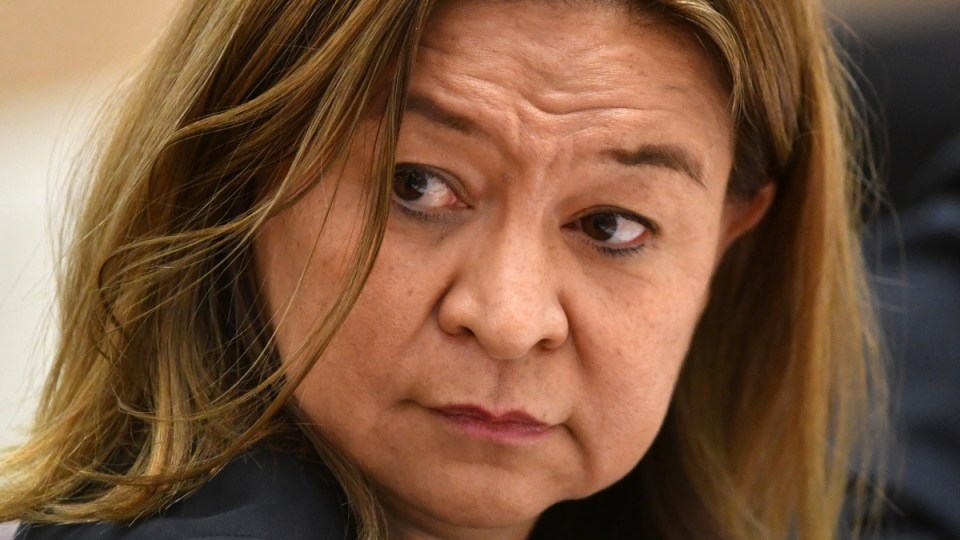 “Legislation designed to further a political vendetta by one party uncomfortable with being scrutinised by our investigative programs is not good policy-making”, Ms Guthrie said in an ABC Friends national conference after-dinner speech in Sydney on Friday.

Determined to secure crossbench support for the reforms, Communications
Minister Senator Mitch Fifield agreed to demands for a ‘competitive neutrality’ inquiry into the ABC’s online content, iView and SBS on Demand at the urging of commercial media CEOs.

The minister also agreed to Senator Hanson’s demands to name all staff earning more than $200,000 a year and to insert the contentious words “fair and balanced” into the ABC Charter.

The crossbench deals did not further the public interest, Ms Guthrie said.

“They interfere with the right and ability of the ABC Board to do its work, and
[they] override the Privacy Act to force salary disclosures on our employees that no other public agency is required to do.”

In the most aggressive rhetoric yet used by the ABC managing director, now 15 months into her five year contract, Ms Guthrie said the Turnbull government’s poor policy-making extended to “using the ABC Act as a bargaining chip in industry machinations that have nothing to do with the national broadcaster.”

While Fairfax and News Corp have many problems in this new landscape, the ABC was not the cause of them, she said.

“As a former Google executive, I question whether consolidating the number
of local players to build size is the panacea the CEOs are proclaiming it to
be,” she said.

The combined worth of the three major commercial free-to-airs was about
$A2.1 billion. Southern Cross and Prime added another $1 billion. Fairfax had
a market cap of about $2.2 billion.

“In stark contrast, Facebook has a market cap of $US500 billion; Alphabet, the
Google parent, an even higher $US660 billion, and Netflix, that rising upstart, is now valued at over $US70 billion.

“The ABC’s role in the media law reform debate was supposed to be as an
interested bystander. We had no skin in the game – or so we thought.

“We now find ourselves very much impacted by the deal-making and with a real need to ensure that the public interest – as opposed to vested interest – is
protected.”

The “competitive neutrality” inquiry ordered by Senator Fifield is now expected
to be undertaken by the Department of Communications, rather than the
Productivity Commission.

There is increasing speculation that once the ownership reforms are enacted News Corp could merge with tycoon Kerry Stokes’ Seven Network now that it appears the US player CBS will acquire Network Ten.

Ms Guthrie said the commercial free-to-air and Foxtel CEOs “seem to spend
more time whinging about the ABC than addressing their own audience
challenges”.

“Should your children and grandchildren be denied the right to watch Play School and Peppa Pig on an iPad because Hugh Marks (Nine Network), Michael Miller (News Corp) and Paul Anderson (Ten Network) are finding life tough?

“Should the ABC be forced, as they have asserted, into a pure market-failure role, simply doing the things the commercials don’t want to do, or can’t?”

“Yes, Lateline is finishing,’ she said, “but we will continue to provide late evening current affairs on the main channel and our ABC News Channel.”.