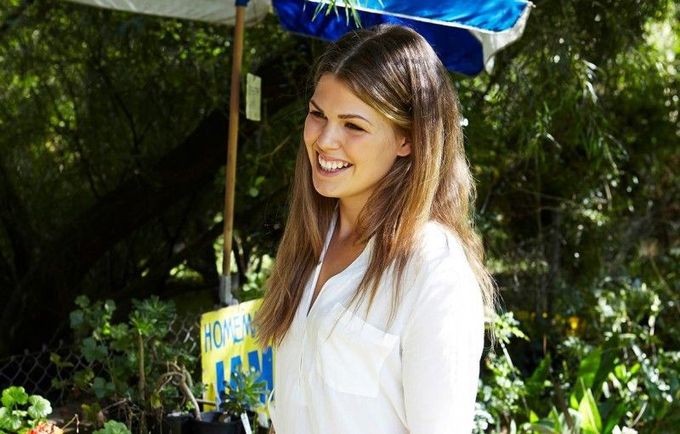 Belle Gibson has been fined $410,000 for misleading consumers. Photo: Supplied

Fake wellness blogger Belle Gibson has been ordered to pay a fine of $410,000 after being found guilty of misleading and deceptive conduct earlier this year.

The Federal Court in Melbourne found she misled her readers when she claimed her brain cancer was cured through alternative therapies and nutrition.

Ms Gibson made $420,000 after building a social media empire and releasing The Whole Pantry cookbook and app, based on the claims.

Consumer Affairs Victoria (CAV) launched an investigation, and in June 2016 brought a civil case against Ms Gibson and her company Inkerman Road Nominees, which has been shut down.

The court heard Ms Gibson made false claims about donating a large portion of her profits to charities.

In March, Federal Court Judge Debbie Mortimer upheld “most but not all” of CAV’s allegations against Ms Gibson.

She said Ms Gibson may have been under “some kind of delusion” that she had brain cancer.

Ms Gibson has been fined for five separate contraventions of the Australian Consumer Law Act.

Ms Gibson was also ordered to pay $30,000 in prosecution costs.

Ms Gibson was not in court for today’s ruling and did not attend court hearings earlier in the year.

Last year, CAV took action against publisher Penguin, which paid Gibson for her book when it went on sale in mid 2013

The action was withdrawn just a few months later, but Penguin was fined $30,000 because it sold and promoted the book by “making false and misleading representations”.