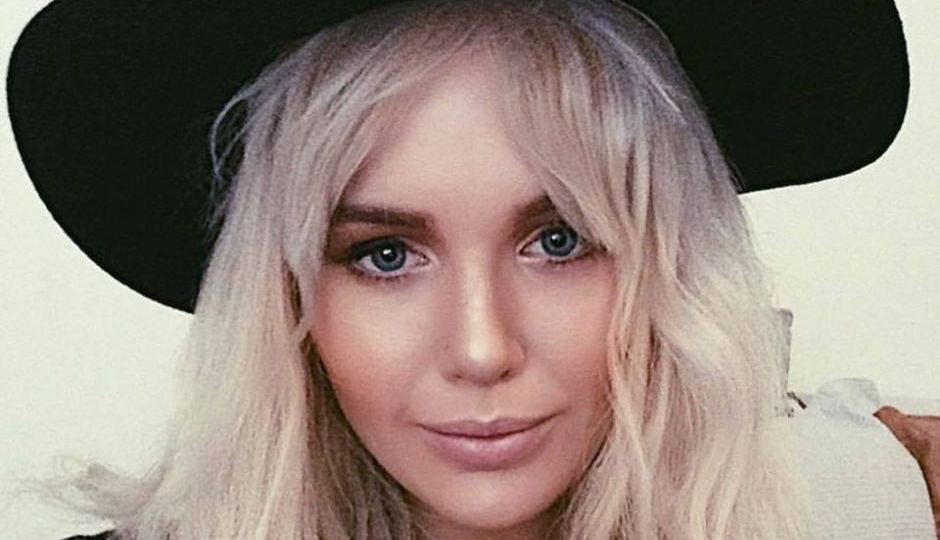 The Canberra party planner who “let go” a contractor because she expressed support for a ‘No’ vote has been widely condemned. Rightly so.

Opponents of same-sex marriage were outraged. Who could blame them? Bill Shorten said it should not have happened. Too right. A man who appears to live in California has organised a boycott of the woman’s business. A bit much, maybe, but … sure.

People were angry, presumably, because Madeline’s only offence was to express her view on same-sex marriage. The 18-year-old had placed a filter on her profile that said ‘It’s ok to say ‘No’’. According to her boss, Madlin Sims, it was not OK.

Madeline, a Christian, hadn’t evangelised in her two shifts as an entertainer for Capital Kids Parties. As she entertained the children while dressed as Minnie Mouse, she hadn’t told them of her opposition to same-sex marriage. Hard to believe it never came up.

Madeline was told her social media stance constituted “hate speech” and that her services were no longer required. Yet as Ms Sims herself told Triple J’s Hack: “She was very subtle about [her views on same-sex marriage], but any level of it, I won’t tolerate it.”

Earlier I said the ‘No’ camp was outraged, but the truth is it was also delighted. Witness the spectacle of two staunchly conservative Liberal senators, Eric Abetz and Zed Seselja, as they stuck up for the plight of the insecure, under-siege Australian worker.

Senator Abetz said Ms Sims should be “fully investigated and, if appropriate, prosecuted” by the Fair Work Ombudsman. Right on, comrade. (The ombudsman is investigating.)

It’s hard to escape the fact that this is exactly where the ‘No’ side wants the debate to be played out. Far away from the issue of marriage between two consenting adults. Deep in the culture wars, preferably with victims like Madeline splashed on newspaper front pages.

That was always the problem with the government sanctioning a political fight over people’s civil rights. It was destined to become one.

So if we’re going to go there, let’s really go there. Right back to the start of the campaign, in fact. Back to a warning shot fired by the Catholic Church, which in late August threatened the firing of teachers, nurses and other employees who had the temerity to get gay-married if the law were changed.

“Our teachers, our parish employees are expected totally to uphold the Catholic faith and what we believe about marriage,” Archbishop of Melbourne Denis Hart told Fairfax Media. And then: individual hiring and firing decisions “are best dealt with on the local scene”.

Which brings us back to Eric Abetz, whose anger at Madeline’s sacking spilled over into legal musings in Wednesday’s papers.

“It is unlawful for an employer to take any action against an employee on the basis of a political opinion,” the former Abbott government employment minister said.

I assume he’ll be there on the picket line when the first Catholic school teacher is fired too.

Madlin vs Madeline: Why the postal survey was always destined to be a farce