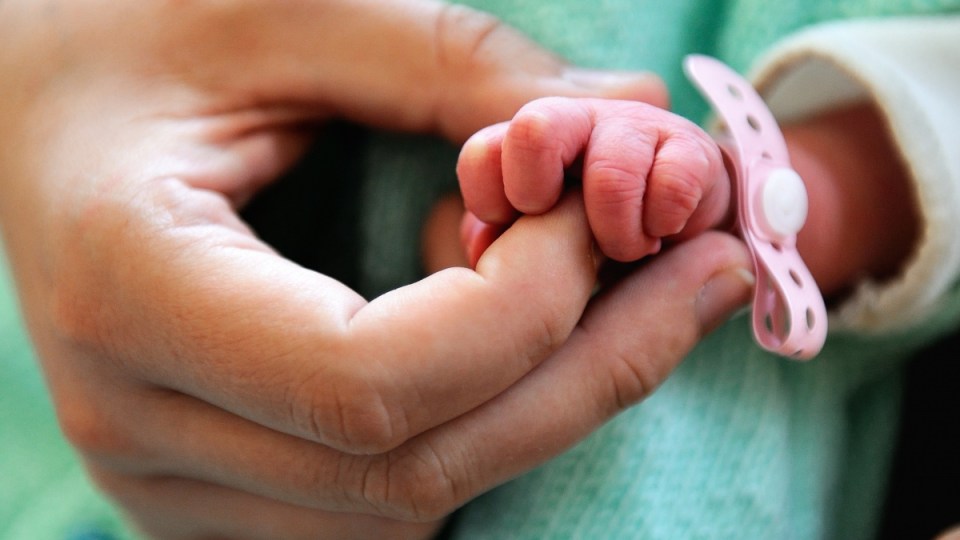 Caesarean births may be more likely to result in health complications. Photo: Getty

Children born by caesarean section could have developmental delays in their grammar, numeracy, reading and writing later in life compared with children born by vaginal delivery, a study has found.

Using NAPLAN test results of 5000 year 3 students, researchers from the University of Melbourne found the delays were equivalent to a child missing about 35 days of a school year.

“There is already a bit of evidence that shows that caesarean birth is related to a number of negative childhood health outcomes, including risks of ADHD, autism and also asthma”, Dr Polidano said.

“So our research speaks to that literature which shows that there’s a link, but what we do now is look at impacts on another outcome, which is child development.”

Dr Polidano said at this stage the link is “only correlational” as “it’s very difficult to establish causation because you can’t do randomised, controlled trials, which is the gold standard.”

“We’ve gone some way down the path of trying to establish causal relationships, we’ve still got a lot more work to do.”

Those behind the study cannot yet explain why caesarean section births might cause cognitive delays later in life, but they do have their theories.

Professor of physiology Joel Bornstein said it was possible gut bacteria picked up in the birth canal by babies born by vaginal delivery may give them a distinct developmental advantage down the track.

“Caesarean birth is associated with a different colonisation of the gut by the bacteria that form a large ecosystem inside the gastrointestinal tract,” Professor Bornstein said.

“Immediately after caesarean birth, the bacteria present are different from those that are present after a vaginal birth. There’s quite a lot of data now indicating that the gut bacteria influence the nervous system.

“So we believe, although there’s no way of proving it at this point, that this may be the difference that leads to the cognitive changes later on in life.”

Ian Hickie, the co-director at the Brain and Mind Centre at the University of Sydney, has urged caution when it comes to reaching these types of conclusions.

“I think there is a real danger here of this going out to the public and saying that we have shown a direct association… when really it jumps to some pretty interesting conclusions that this might be due to changes in the gut microbiology, that it might be related to breast feeding or not,” Professor Hickie said.

“Lots of other very speculative considerations have been used in the data.”

“At this stage what we know is that the appropriate use of caesarean births saves lives, maternal and child. Also that caesareans are associated with high risk pregnancies … because it was a pregnancy at risk in the first place.”

Roughly 30 per cent of all births in Australia are by caesarean section, much higher than the 15 per cent rate recommended by the World Health Organisation for developed countries.

There is concern among some health professionals that caesarean births are too often recommended or requested in cases where there are no health concerns, because they are seen as more convenient or less risky.

“While we think that there’s nothing wrong with mums having greater agency of choice over mode of delivery, we also think it’s really important that they have the best information available,” Dr Polidano said.

But Professor Bornstein acknowledged the findings of the research may be controversial.

“I think [the findings] are going to be disturbing to quite a number of people,” he said.

“Certainly people will feel that they’ve done things in the best all possible knowledge at the time and now we’re saying, ‘Well, maybe that’s not quite so good’,” he said.

The Melbourne University researchers now want to test their findings on a larger number of children and examine whether the correlation exists in an older age group.

Dr Polidano, who has two children born by caesarean, is also keen to reassure parents about the evidence so far.

“One thing we do know is that these effects are not going to be as large as the difference that mum and dads can make by providing and stimulating and supportive environment,” he said.

“That’s certainly going to be more important than whether they had a C-section.”

Professor Hickie agreed there needs to be more research into this area.

“It’s important work but I think we need to be really cautious when we’re having the dialogue with the wider public that this sort of associational finding does not show causation,” Professor Hickie said.

“I think this is one of these things that unfortunately, if taken at face value, without an understanding of the complex methodology that was at stake and the limitations of the data that are in the study — will scare people and upset people unnecessarily.”