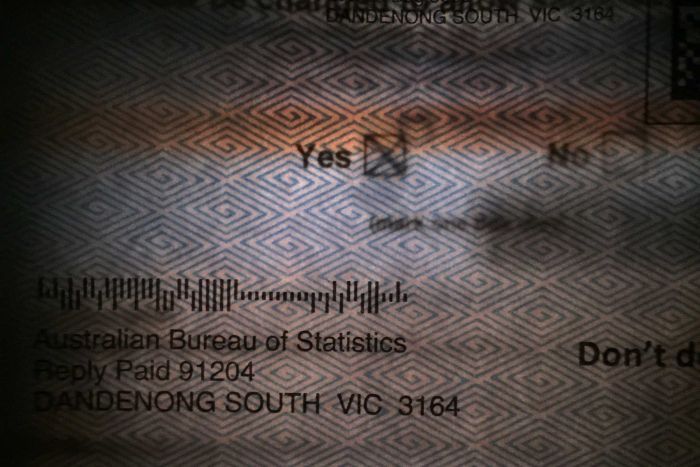 Some Australians have expressed their concerns about the privacy of the same-sex marriage postal survey, after photos shared widely on social media appeared to expose a trick that could reveal the responses inside sealed envelopes.

A photo that was initially shared on Facebook showed how shining a torch light over the reply-paid envelope included with the survey could reveal the marked Yes or No box on the form inside.

“So we have wasted $122 million on a survey where a torch can reveal the answer through the reply envelope it came with,” the user wrote.

“So any postal worker with a vendetta against the opposing side can go through and remove votes as they see fit. (Or workmate if you post from work). Bravo government.”

The ABC conducted a test and found the torch light did indeed reveal a clear mark in the Yes or No box.

“This feels inexcusable. If someone feels strongly enough about it and has the resources (say they work for Aus Post) they could filter letters with Yes or No votes depending on their own feelings on it,” one person wrote.

“This absolutely does not feel like an OK thing for the Government to not have ensured.”

The ABC is seeking comment from the Special Minister of State, Matthias Cormann.