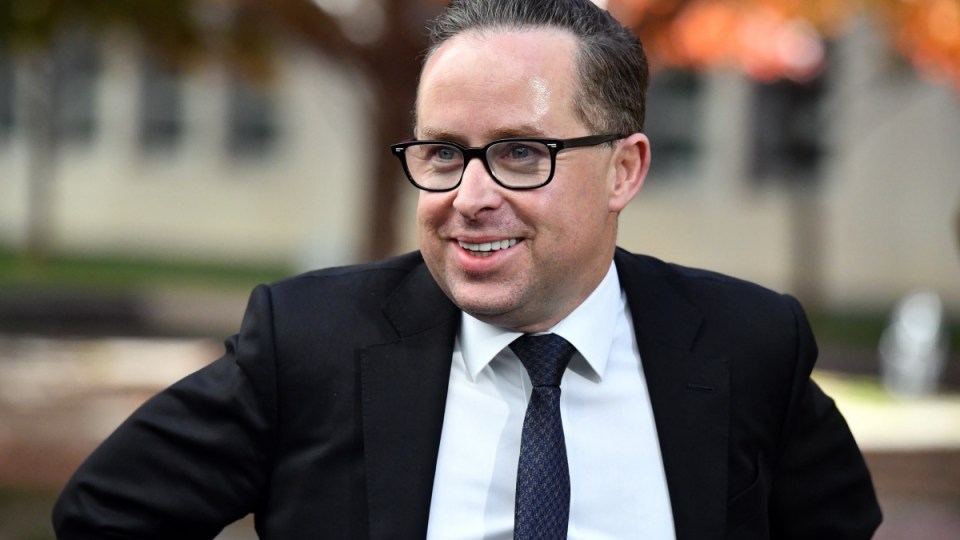 Qantas CEO Alan Joyce has donated $1 million of his own money to the 'Yes' campaign Photo: AAP

Qantas CEO Alan Joyce has made a personal donation of $1 million to the ‘Yes’ campaign for same-sex marriage.

Mr Joyce, who is openly gay, has been a long-time supporter of same-sex marriage, despite his disappointment in the government’s decision to go ahead with the postal vote survey.

The donation, equivalent to half of Mr Joyce’s $2.1 million base salary, is the largest individual contribution to the ‘Yes’ campaign to date, according to reports.

“I personally will be donating money to the campaign, a significant amount, because I’m passionate about it,” he said at the release of Qantas’ annual results.

“I’ll be spending as much time as the campaign wants me to speak about the cause. Companies and business leaders should be out there on social issues.”

He also urged big businesses who support marriage equality to do the same.

“There are 1300 companies that have published their logo to support marriage equality including all the banks, all the airlines and I believe that those companies should go out there and support it,” Mr Joyce said.

“They have given their logos and support to that campaign before and I have no doubt a large element of the business community will be out there supporting this campaign.”

Companies including Telstra, Holden, ANZ, and Qantas have publicly backed same-sex marriage, but have stated they would not provide financial support.

It comes after Prime Minister Malcolm Turnbull and Opposition Leader Bill Shorten threw their support behind the ‘Yes’ campaign at the weekend.

Speaking at the Liberals and Nationals for ‘Yes’ campaign launch on Sunday, Mr Turnbull indicated he would be voting yes.

“In our own parties, there will be many who vote ‘No’, and many such as those here who will vote yes – that is our complete democratic right as citizens to have our own say in this postal survey,” he said.

“But you know many people will vote ‘Yes’ as I will because they believe the right to marry is a conservative ideal as much as any other principle, conservative principle.”

Meanwhile, Mr Shorten committed Labor to campaigning for a ‘Yes’ vote at a LGBTI rights rally in Sydney on Sunday.

“What this world needs, and what this country needs, is we need help to maintain families, we need help to raise children, and that is why we need marriage equality,” Mr Shorten said.

On Tuesday, around 16 million postal vote survey forms were sent to eligible Australians.

Voters have until October 27 to fill out and return the forms to ensure their vote counts.