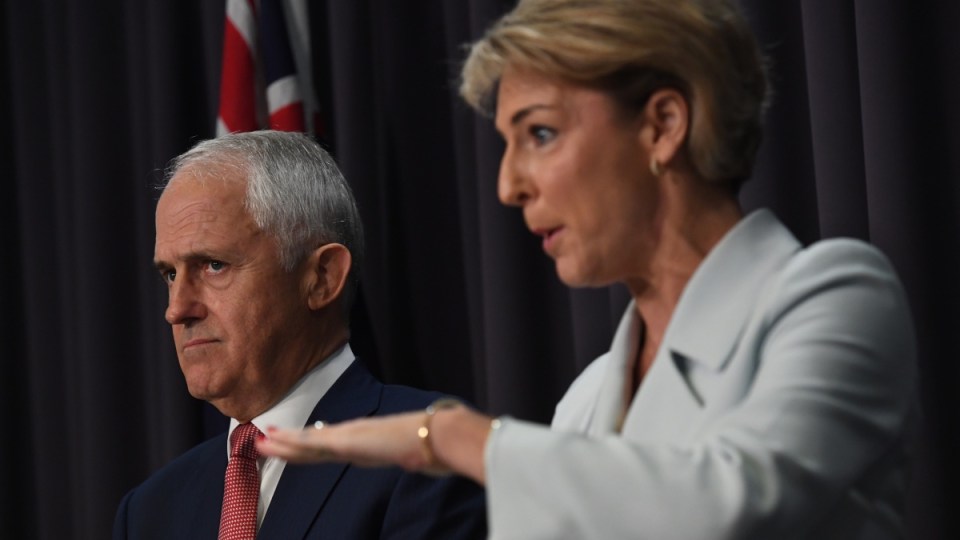 The head of the building industry watchdog has quit his post after admitting to breaching the same laws he is responsible for enforcing.

Australian Building and Construction Commissioner Nigel Hadgkiss bowed to calls for his resignation after earlier admitting to contravening the Fair Work Act.

In a statement on Wednesday, Employment Minister Michaelia Cash confirmed she had accepted Mr Hadgkiss’ resignation.

Mr Hadgkiss, who earns $426,160 a year according to Remuneration Tribunal documents, has revealed he directed the agency not to publish existing right of entry laws that were favourable to unions in its educational material, The Australian reported.

Mr Hadgkiss told two senior staff not to publish the laws in fact sheets and posters because he believed they were set to be repealed by the incoming Abbott government.

The laws remain in place.

He had admitted to the breach in a statement of agreed facts in a court case brought by the CFMEU, with those details published this week.

Senator Cash said: “Mr Hadgkiss has played a pivotal role in restoring the rule of law to Australia’s building and construction industry, despite relentless opposition and appalling intimidation from lawless construction unions and their political supporters.”

“The government thanks Mr Hadgkiss for his service and wishes him well in his future endeavours.”

Senator Cash said on Wednesday that she had known about Mr Hadgkiss’s behaviour in October 2016.

It comes as the Turnbull government pursues a tranche of new industrial relations laws that ACTU Secretary Sally McManus has described as an “attack on democracy”.

Ms McManus, who had called for Mr Hadgkiss to resign, said on Wednesday that he was “an important part of the Turnbull Government’s anti-worker agenda”.

“He was the Turnbull Government’s hand-picked, ideological cop who was given enormous licence to go after working people,” he said.

“Working people will rightly enjoy the professional demise of a person who has made no secret of his agenda to reduce their working conditions.”

“That the Minister today, of all days, praised Mr Hadgkiss for ‘restoring the rule of law’, while systematically acting unlawfully for two years, demonstrates that the minister not only has a radical anti-worker agenda but that this resignation is entirely about limiting further damage to a government in chaos.”

Labor’s employment spokesman Brendan O’Connor said Senator Cash needed to “explain why she failed to stand him down”.

“For nearly a year after learning about the law-breaking behaviour of her hand-picked appointment to the Australian Building and Construction commission, Minister Cash stood by him and took no action,” he said.

In a tweet, John Setka, Victorian secretary of the CFMEU’s Construction and General Division, said he hoped Mr Hadgkiss would “rot in hell”.

Good riddance to the rat that is
Nigel Hadgkiss. From the widows & families of construction workers, may you rot in hell! #auspol

Mr Hadgkiss admitted to contravening section 503(1) of the Fair Work Act, which says a person must not take action with the intention of giving the impression, “or reckless as to whether the impression is given, that the doing of a thing is authorised” when it is not.

He is facing a civil penalty in the Federal Court on Friday as a result of legal action brought by the CFMEU.

Mr Hadgkiss was appointed ABCC commissioner in December 2016 when the agency was reestablished.

The ABCC was first established by the Howard government but scrapped under Kevin Rudd.

The Turnbull government used its legislation to re-establish the agency as the trigger for last year’s double dissolution election.