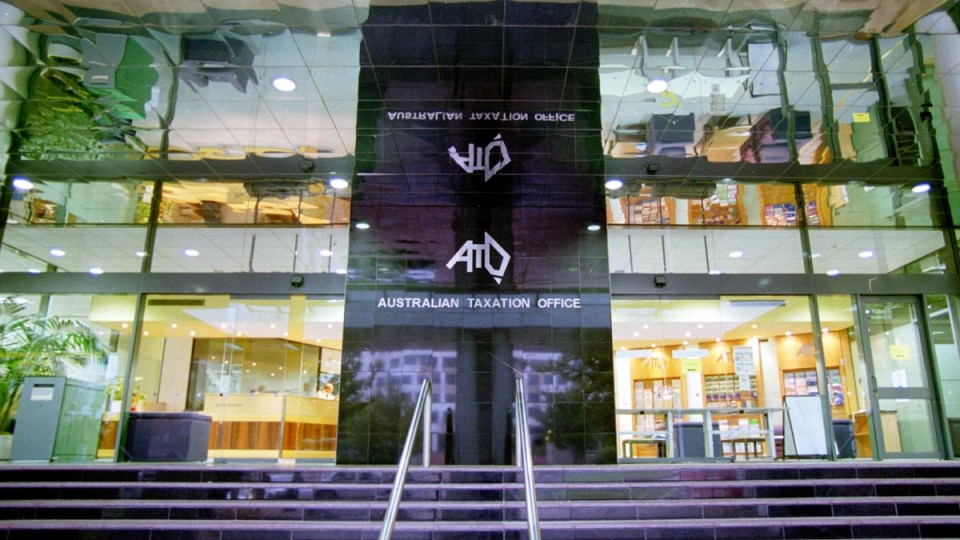 The tax office is under scrutiny. Photo: AAP
exclusive

Bombshell allegations that ATO mismanagement covered up massive fraud against the taxpayer have exploded into public view five years after an internal whistleblower raised concerns he claims cost him his job.

Greens senator Peter Whish-Wilson on Tuesday used a speech in Parliament to air previously undisclosed claims of serious misconduct at the ATO and the agency’s extraordinary efforts to silence tax official-turned-whistleblower Ron Shamir.

The Tasmanian senator said the former ATO official had been “ground down by the machine” after noticing the tax office taking shortcuts to reach revenue targets, including cancelling misdirected GST refunds on paper only to count the unrecovered debts as collected money.

“What he [Mr Shamir] found was that the ATO was opting to lose future revenue – actual money – in order to give the appearance that the ATO was bringing in revenue and meeting its targets. In fact no money would ever arrive,” the Greens Treasury spokesman said.

Senator Whish-Wilson indicated he would table documentary evidence in Parliament to put it on the public record.

Blasting “dodgy ATO dealings” and reprisals, Senator Whish-Wilson revealed that the ATO secretly offered Mr Shamir $360,000 in settlement money in return for his silence and a pledge to pressure media not to cover his case, a proposal he refused.

Irregularities date back to 2011

The alleged irregularities date back to 2011, when a court ruling cast doubt on the ATO’s ability to reach its revenue targets by dramatically scaling back its powers to withhold refunds from taxpayers.

Scrambling to make up the expected shortfall, the ATO identified more than 2000 cases of suspected ID takeover in a fast-track campaign that Mr Shamir says relied on an unsound and arbitrary link to a handful of taxpayers that didn’t answer calls from the tax office.

Mr Shamir, whose concerns were raised when he discovered such cases appearing in accounting irregularities he’d identified through his work, believes the practice could have cost the taxpayer potentially tens of millions of dollars in untraced losses.

The former intelligence analyst, who first sounded the alarm within the ATO in 2012, also alleges that the tax office’s fast-tracked processes deprived innocent taxpayers of refunds to which they were entitled.

“These shortcuts involved suspending taxpayer rights, while applying extraordinary ATO powers without the required evidence, and he was concerned about the potential impact on compliant taxpayers,” said Senator Whish-Wilson.

Although not publicly drawing a link with Mr Shamir’s allegations, the Inspector-General of Taxation (IGT) in April announced a probe into GST refunds, almost two years after receiving the former tax official’s dossier of evidence.

In a letter dated April, 2016, seen by The New Daily, ATO Commissioner Chris Jordan told Senator Nick Xenophon that the taxation watchdog had “not raised any concerns with us” over the dossier.

The IGT has declined to comment on Mr Shamir’s case, citing confidentiality.

How the whistleblower suffered

The ATO sacked Mr Shamir in 2015, after earlier eliminating his position and reassigning him to a role for which he says he wasn’t qualified, within days of receiving a section nine notice from the IGT intended to protect employees assisting an investigation.

Last year, the Fair Work Commission ruled Mr Shamir’s sacking to be unjustified, before quashing the decision after an appeal by the ATO.

Mr Shamir, who is unemployed and owes more than $300,000 in legal fees, says he has no resources left to fight his former employer, which has attributed his firing to non-performance of duties.

“We should be ashamed that someone who, with the best of intentions, exposed fraud or malpractice, and has been treated so poorly,” Senator Whish-Wilson said on Tuesday night.

He called for Mr Shamir’s reinstatement in the public service and the establishment of better protections and rewards for whistleblowers.

“Ron Shamir was a dedicated public servant who recognised a serious breach within the ATO. After much internal obfuscation, the ATO has acknowledged a breach.

“Yet Mr Shamir was not protected at any step along the way. His decision to blow the whistle resulted in him losing his livelihood and servicing legal debts he cannot repay.”