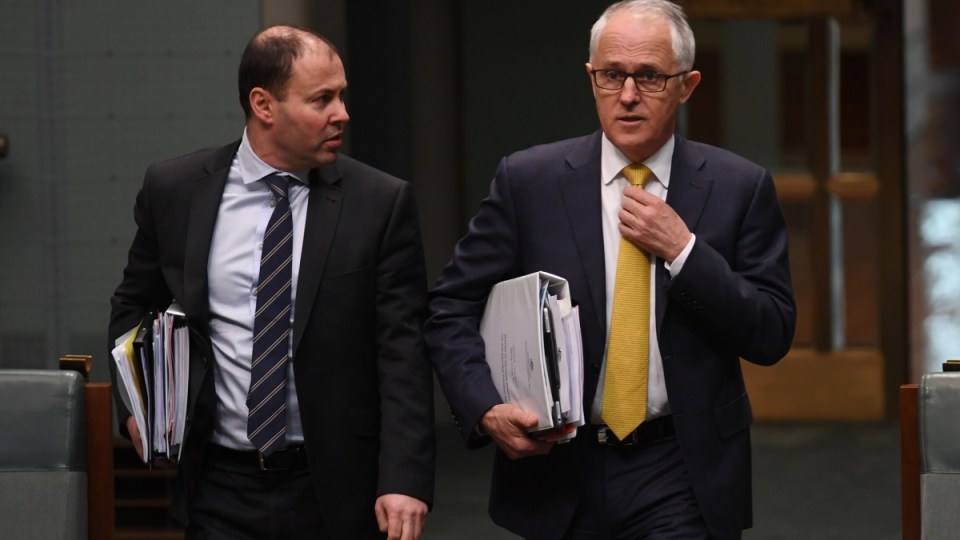 AGL chief executive Andy Vesey has issued a stinging rebuke to Malcolm Turnbull and Tony Abbott over the future of one of Australia’s oldest coal-fired power stations.

During Question Time on Thursday, Mr Turnbull revealed that in response to warnings that the energy market was facing imminent shortfalls, the government was “already” in talks with AGL to keep the Liddell coal-fired power station operating until at least 2027.

Former PM Tony Abbott also welcomed the news, tweeting that it was “good that AGL is no longer getting out of coal”.

But minutes later, Mr Vesey took to Twitter to respond, telling Mr Abbott: “We’re getting out of coal. We committed to the closure of the Liddell power station in 2022, the end of its operating life.”

Mr Turnbull had earlier said a report from the Australian Energy Market Operator released on Tuesday warned of a likely future shortfall in energy supply.

“AEMO had to put in its place its own emergency measures to stop this from happening,” he said.

“The report also warns that on top of the immediate risk there’ll be more pressure in 2022 when the Liddell power station is due to close.

“The Energy Minister and I are already in discussions with the owner of Liddell, AGL, about how we can ensure that that power station stays in operation for at least another five years after 2022.”

Energy Minister Josh Frydenberg had also spruiked the talks between the government and AGL.

“(It’s) a serious signalling of our intent that we will do everything we can to keep sufficient baseload power in the system,” he said.

Later, Mr Turnbull said that the AGL boss had told him “he would be prepared to discuss selling to a responsible party who would be able to keep the power station going for a period”.

“Mr Vesey has obligations to his shareholders, my commitment is to all Australians – families, businesses big and small – to deliver affordable and reliable electricity,” he said.

Mr Butler blamed rising energy prices on “policy inaction” and called on the government to implement a clean energy target, which is the key recommendation of a recent major review of Australia’s energy policy.

Greens MP Adam Bandt said any attempt to keep Liddell open would be “criminal”, adding that Australia needed to close one coal-fired power station every year to meet the Paris climate target.

“I was at Liddell a couple of weeks ago and that place is on its last legs,” he told The New Daily.

Nationals senator and former resources minister Matt Canavan reacted angrily to Mr Vesey’s comments, which he said were a “joke”.

He had seized on the Prime Minister’s announcement earlier in the day, saying it was “great to see AGL has seen the light”.

The black coal power station has a capacity of 2000 megawatts and provides baseload power regardless of weather conditions.

AGL has set a deadline of 2050 to close all its coal-fired power stations, beginning with Liddell in 2022.

The company has also spruiked in a television ad that was launched in April, which says: “Let’s be honest, things need to change … So at AGL we are getting out of coal.”