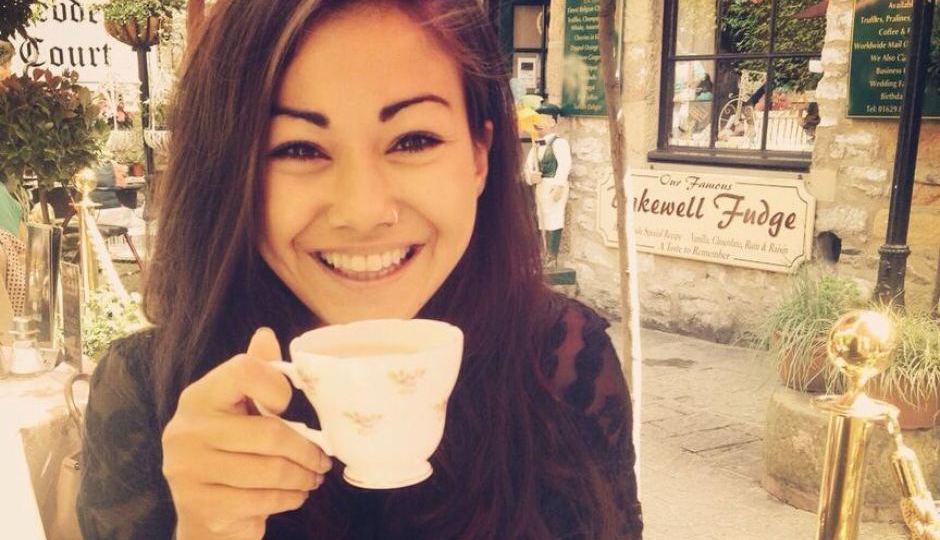 A year after the murder of Mia Ayliffe-Chung, the UK government has reminded young Britons of their working rights in Australia. Photo: Facebook

On the anniversary of the death of a young English tourist in Queensland, British backpackers have been told to contact their government if their working conditions in Australia are unsafe.

The advice, posted online by the Foreign and Commonwealth Office on Wednesday, warns tourists heading to Australia on working-holiday visas that while most enjoy their holiday, “occasionally issues can arise”.

In the first year of their trips, backpackers can choose to do 88 days of regional work, usually agricultural, so they can get a visa to stay in Australia for a second year.

But there have been reports of travellers being underpaid, or not at all, lured to places without work, having their passports taken and having to work in unsafe conditions.

The foreign office says young Britons can contact the UK’s National Crime Agency office in Canberra directly on a special email to report any illegal behaviour by an employer or accommodation owner.

The advice comes a year after the death of British backpacker Mia Ayliffe-Chung who was killed in a frenzied knife attack which also left fellow Briton Tom Jackson dead at a north Queensland hostel.

French national Smail Ayad has been accused of their murders. He is being held in a mental health facility.

Since her death, Ms Chung’s mother Rosie Ayliffe has campaigned to expose what she says is “rife” exploitation of young travellers in Australia.

In a blog post marking the anniversary of her daughter’s death, Ms Ayliffe claims her daughter was working in unsafe conditions at the hostel Home Hill, which she calls a “Hell Hole”.

The UK’s Foreign Office said travellers must do their “due diligence before going to stay with a stranger in a remote area”, let family know where they were going, and remember phone and internet signals are not always available in remote parts of the country.

It also reminded travellers of their worker’s rights and that the Fair Work Ombudsman can provide them with advice on their rights.

Tourists who may have been exploited and are actively helping an investigation will not lose their visas.