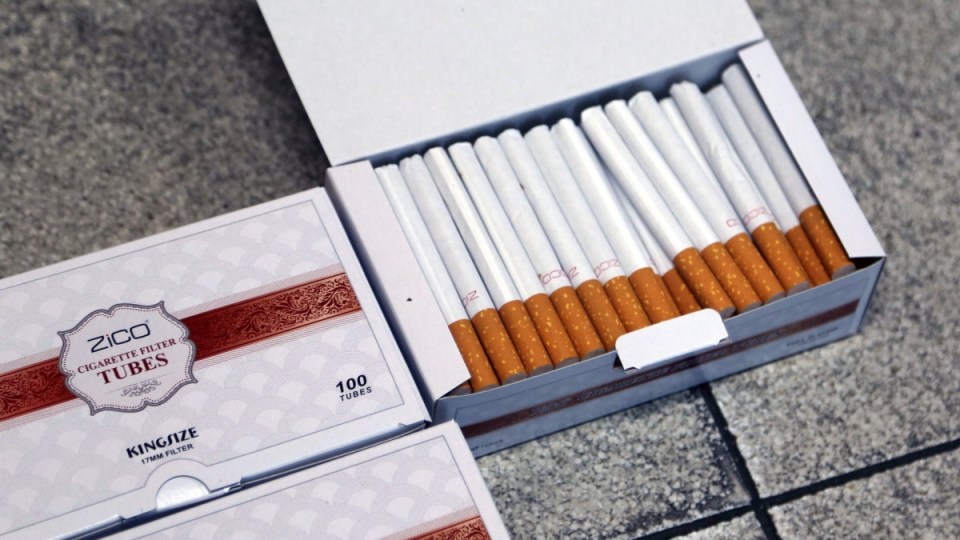 Two members of a cell of allegedly corrupt Customs officers have been charged as part of a series of raids targeting organised crime figures in Australia and Dubai this week.

A member of a well-known crime family was charged with drug and tobacco trafficking, as well as bribing public officials.

Documents obtained by the ABC suggest Eakin and Merhi are allegedly the latest in a line of Sydney-based Customs officers suspected of passing information to members of the Sydney-based crime family and its associates for years, allowing them to smuggle cigarettes and drugs into Australia.

The arrests raise questions about how the influence of the family was allowed to permeate Customs for so many years, despite warnings from law enforcement agencies.

In November 2010, the then chief executive of Customs and Border Protection, Michael Carmody, wrote to the Commissioner of the Australian Federal Police, Tony Negus, saying that a Customs officer, who the ABC has called C1, had been identified as having close ties to the family and others allegedly involved in narcotics trafficking.

Other law enforcement documents seen by the ABC allege that two of C1’s brothers “are extensively involved in the distribution of [amphetamines], heroin, gang activity, street crime, illegal weapons and drug usage”.

The Customs officer was also found to have a number of mobile phones registered in names including “James Packer”, “Wayne Gardiner” and “John Ram” dating back to 2003.

The corresponding phone numbers were detected in the call records of a number of people alleged to be involved in drug and tobacco smuggling, including the member of the crime family charged with bribing Merhi and Eakin.

When questioned, C1 claimed the phone in the name of “James Packer” had been given to him by ASIO.

The officer was suspended while an investigation was launched.

C1 resigned during the investigation in early 2011 and was never charged.

It says C2 passed sensitive information to the crime family, while C3 had “numerous links” to the family.

It is understood that both C2 and C3 also left Customs and were never charged.

The report to Mr Negus also identified a fourth officer, C4, “suspected of being involved in the supply of sensitive information to criminal syndicates”.

“The AFP indicated that [this officer] had asked questions and sought information from the AFP that in hindsight raises suspicions.”

By 2014, the family’s original Customs insiders had left or been pushed out but as this week’s charges suggest, their influence may have persisted.

Merhi, the former Customs officer charged this week with accepting bribes from a member of the family, is Facebook friends with C1, the officer who resigned while being investigated over his links to the family.