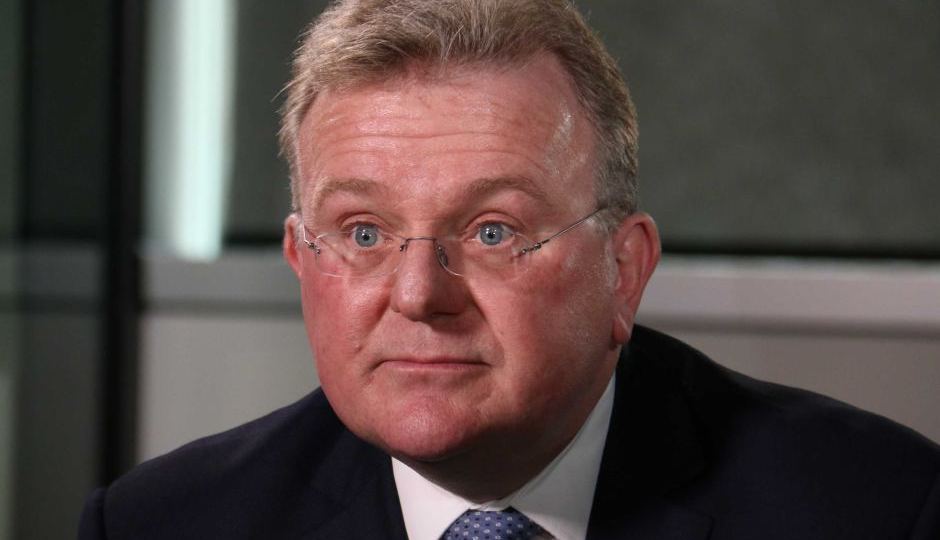 Bruce Billson says he's sorry for failing to disclose his salary from a lobby group while he was still an MP. Photo: ABC

Former Liberal minister Bruce Billson has apologised for failing to disclose he was collecting a salary from a powerful business lobby group while still a member of Parliament.

The retired member for the Victorian seat of Dunkley announced in March last year he was taking a job as executive director of the Franchise Council of Australia (FCA).

However, he did not notify the Parliament’s register of interests that he had begun receiving $75,000 salary in the job, months before he was due to retire from his seat.

“[It] was a discourtesy to the House of Representatives and an administrative failing of my behalf not to lodge a timely formal disclosure statement before the parliament was prorogued,” the former small business minster in the Abbott government told 7.30 in an email.

“I have contacted the Clerk of the House to convey my apologies for this error.”

Mr Billson also failed to disclose he had been appointed a director of the council on March 9 last year.

Parliamentary rules require MPs to declare all directorships and sources of income to a register of interests.

Failure to do so could result in a member being found in contempt of Parliament.

“There is no basis for inferring my appointment was concealed or not known publicly or within the Parliament,” Mr Billson said.

“No conflict existed between my parliamentary responsibilities or FCA role.”

Mr Billson was dumped from cabinet after Malcolm Turnbull took the leadership from Mr Abbott in September 2015. He announced in November 2015 that he planned to retire at the 2016 election.

As head of the Franchise Council, he has led an industry campaign against new workplace laws due for debate in the Senate this week.

The proposed legislation would give stronger investigative powers to the Fair Work Ombudsman and increases penalties for underpayments of staff.

The bill also introduces new measures to hold franchisors responsible for underpayments by franchisees, in cases where head office had strong control over how franchisees’ business are run, or should have known that staff were being underpaid.

Mr Billson said the proposed legislation could harm small franchise businesses and that the FCA had been lobbying for amendments.

“We’re not about stopping it, we are about informing the Parliament of the diversity of franchising,” he said.

“They’re all not behemoth global brands. The vast majority are small, medium-size businesses, family businesses doing great things in the community that they’re a part of, and we’ve been keen to have that reality reflected in the legislation.”

Mr Billson said the legislation was proposed after he left Parliament, so there has been no conflict of interest in his campaign against it.

“We are undoubtedly looking at tens of thousands of people being exploited,” he said.

“In the 7-Eleven case alone it’s clear that over 10,000 people, probably quite a few more, had been exploited and that’s only one business.”