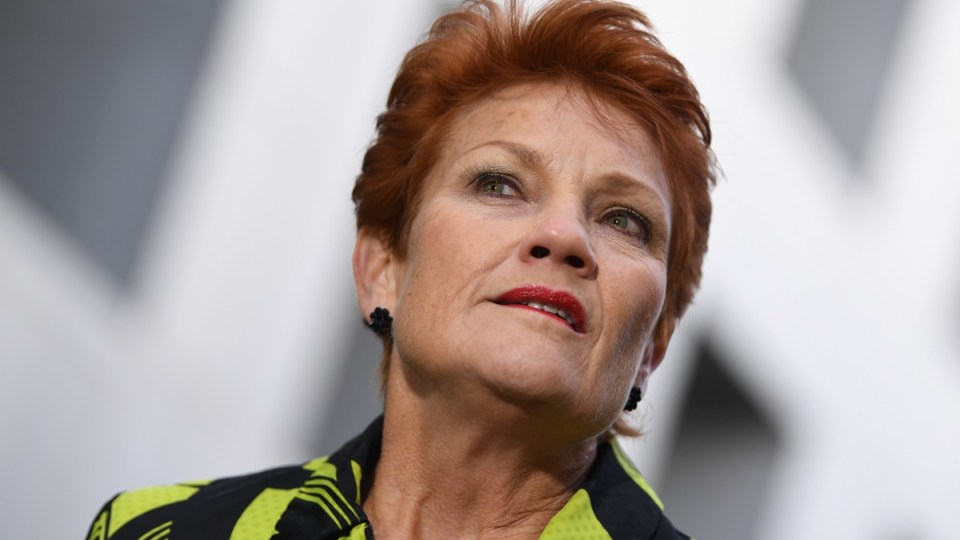 One Nation has blamed "cyclonic weather" in Brisbane as the reason behind one of many breaches of Queensland electoral laws. Photo: AAP

One Nation has blamed “cyclonic weather” in Brisbane as the reason for one of its many breaches of Queensland electoral laws.

According to the Electoral Commission of Queensland (ECQ), the party’s Queensland branch failed to disclose some of its spending, lodge returns in time and notify donors of their disclosure requirements.

Documents obtained by the ABC under Right to Information detail investigations by the ECQ and the party’s attempts to explain the breaches.

In the list of excuses given by One Nation staff to the ECQ, notable examples include computer problems and wild weather.

One Nation’s Brisbane office manager Greg Smith wrote to the ECQ in March asking for an extension of the 2016 donation disclosures because of “computer system upgrades”.

By the end of the week he blamed “cyclonic weather conditions” for still failing to meet the extended deadline, which was during the week of Tropical Cyclone Debbie.

“This is entirely due to the event of the closure of the office during the cyclonic weather conditions and ongoing disruption to relevant staff,” the email reads.

On another matter, branch staff said they were not able to access receipts for gift disclosure because the former party secretary Rodney Evans left without providing passwords for accounting software.

The ECQ also wrote to One Nation in May, summarising repeated compliance issues during 2014-15 including:

While more than 130 pages were released to the ABC, dozens more have been withheld as they relate to ongoing investigations and enquiries.

The Australian Electoral Commission is also investigating the ownership of a plane used by One Nation.

Last month it was revealed the Queensland Greens branch had its own compliance issues.