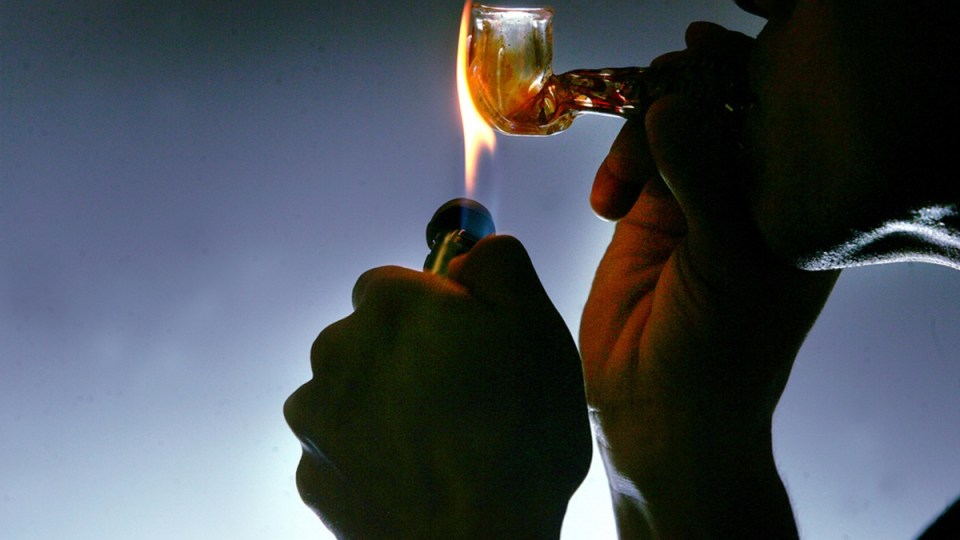 'The numbers are damning. We are letting down those afflicted with ice addiction.' Photo: Getty
analysis

This week it has been reported the number of deaths relating to methamphetamine use has doubled in the past seven years, with nearly half of those in regional Australia.

How many more reports and statistics will it take for the government to properly tackle the full scale of the ice addiction problem that is destroying so many lives across the country?

These figures should be a wake-up call for us all, let alone the decision makers who can help fix this continuing national disaster.

The National Drug and Alcohol Research Centre looked at 1649 ice-related deaths between 2009 and 2015 and found 43 per cent of those were caused by overdose.

Put simply, an ice user is dying at least every two days in Australia.

The yearly national death toll doubled over that seven-year period and 41 per cent of deaths were in rural and regional areas.

In Victoria, the Andrews government is being applauded for spending billions on removing level crossings and other hugely expensive infrastructure projects, including the Western Distributor toll road.

Accidents at level crossings claimed 139 lives in the state between 2002 and June 2012, so yes, of course, let’s do something about it.

But where is the serious investment for those who are in the grip of the disease of ice addiction who are often found on the more vulnerable fringes of society? The unemployed. The young who have fallen into the wrong crowd. Those living with the dual problem of mental illness in forgotten regional towns blighted by crime and few opportunities.

And, most pertinently, those who may not have the family support or funds available to get private care when they are refused help simply because of a lack of public beds.

There have been some funding announcements as a response to a report by the National Ice Taskforce and Victoria’s Ice Action Plan in the past two years. But only time will tell if they are anywhere near enough to stop the numbers of ice-related deaths from rising further.

Worryingly though, there seems to be an underlying, rather unsympathetic society attitude that death is the price “party people” pay if they dabble with this drug.

But this is a drug that needs to be seen as dangerous as heroin. And just as hard to escape from.

We need practical answers and not to turn our backs on the users stuck in a cycle of despair.

It’s not an easy drug to get clean from – clinics advise stays of 60-90 days for any chance of success, with further intense follow-ups and therapy afterwards.

When I worked on a special investigation into the lack of beds in public rehab facilities, I met dozens of recovering ice addicts in Victoria being treated in residential programmes in the private residential facilities run by Hader Clinics.

They experience tough love in what is akin to a military-style regime with tight rules and timetables. But it works.

Many men and women, largely in their 20s, told me if their despairing parents hadn’t taken out loans or re-mortgaged their homes to pay for the $30,000 fees they would be dead.

Their eyes were hollow, their skin yellow and parched. But they were the lucky ones. They were being cared for and on the road to recovery. They were alive. Just.

Lucie Morris-Marr is a Melbourne-based freelance investigative journalist who is a contributor for CNN, The New York Times and Daily Mail Australia.

‘The ice age goes on. The time to act is now’