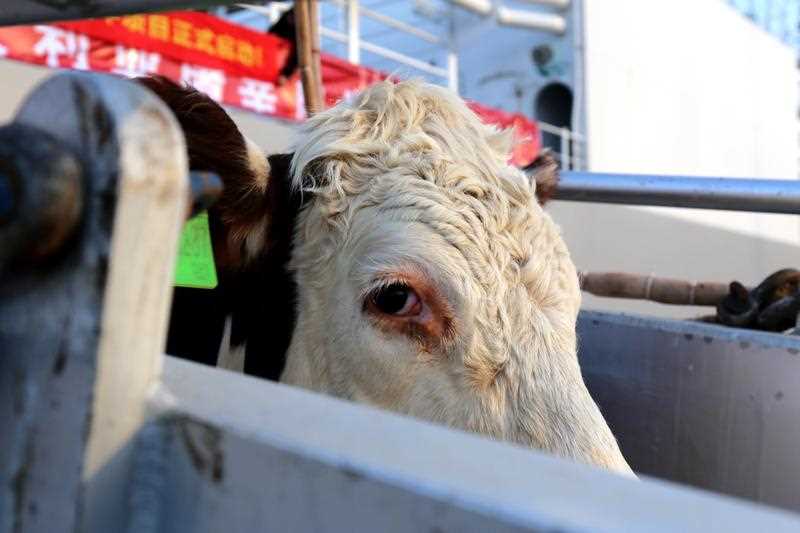 Government officials concede there’s a risk a ban on some Australian beef exports to China could last several months.

While they agreed to accept meat sent from Australia before July 24, the suspension has affected six processors.

An audit of those processing companies is now complete and a report will be given to Chinese authorities within the next week.

It will detail Australia’s account of what happened and a program to remedy the issue, Department of Agriculture secretary Daryl Quinlivan told a parliamentary committee in Canberra on Tuesday.

Mr Quinlivan said the matter was being taken seriously and the firms involved accept there is a genuine problem that needs fixing.

“It’s not a trivial matter,” he said.

“We’ll just have to and see how the Chinese authorities react to that.”

Mr Quinlivan said a number of exporting countries – including Canada and Germany – have had their trade suspended for similar breaches over the past year.

In one of those cases, the ban lasted several months.

“We’ll be moving heaven and earth to avoid that kind of an outcome, but it’s clearly a risk,” he said.