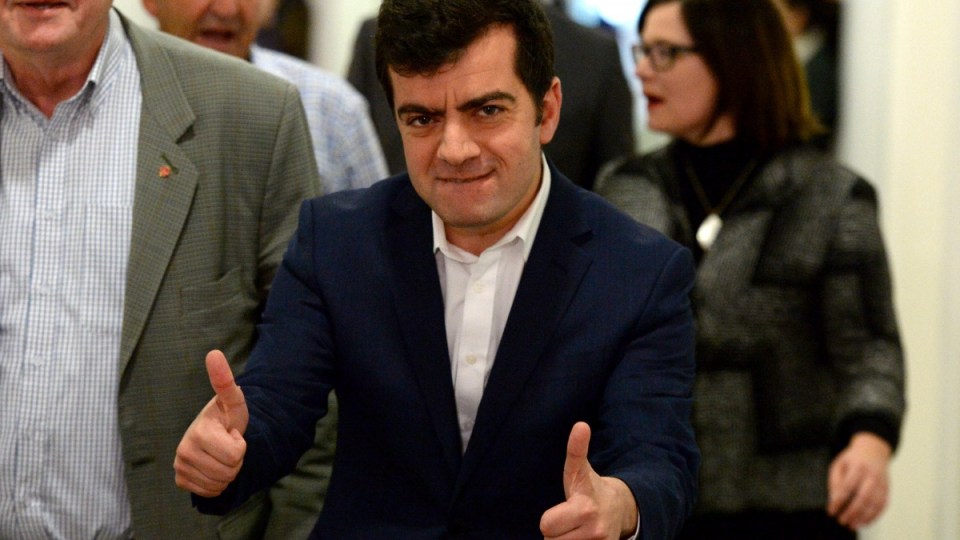 Campaign finance is the largest source of political scandal across the democratic world.

Hundreds of politicians including national leaders such as Germany’s Helmut Kohl, France’s Nicolas Sarkozy and Israel’s Ehud Olmert have got into major political strife due to dubious or hidden donations from benefactors.

It’s the age old challenge for democracies where open competition for government is tolerated. How do you win a popularity contest without having a marketing budget?

The Australian Labor Party and its affiliated unions are one of the richest political movements in the world with net assets exceeding $1 billion and an uninterrupted record of competing in Australian elections since the 1890s.

Sam Dastyari was responsible for raising tens of millions of dollars for his party during almost four years (2010-14) as general secretary of the NSW Labor Party. He was then parachuted into the Senate but lost his frontbench position over a scandal involving a Chinese donor.

That’s bold and somewhat ironic from someone steeped in the practices of the NSW Right with its “whatever it takes” culture.

A complete ban is impractical, especially given recent High Court decisions, but Australia does, lamentably, have the weakest “anything goes” system of regulation for campaign finance in the western world.

A raft of changes are needed but the Liberal-Labor duopoly has never been able to get the job done at the Federal level because they have been too focused on ensuring their opponent does not gain any advantage from reform.

Scandals have led to sensible improvements at the state level in NSW and Queensland, but Victoria and some other jurisdictions remain wedded to the woeful Federal system where few rules apply.

However, the party with the most resources – including volunteer labour – would probably still win and this solution would not stop influence purchasers having their say.

There would be unintended consequences too. Reducing big money politics would increase the power of the mainstream media as political combatants would need to win editorial coverage rather than buying advertising space.

Increased media focus would probably also mean more television debates between leaders, which would be no bad thing.

Disclosure: Stephen Mayne received $38,000 in private donations and spent $55,000 contesting the 2016 Federal election as an independent against Kevin Andrews in the seat of Menzies. He received 6.72 per cent of the vote which generated $15,419 in public funding.