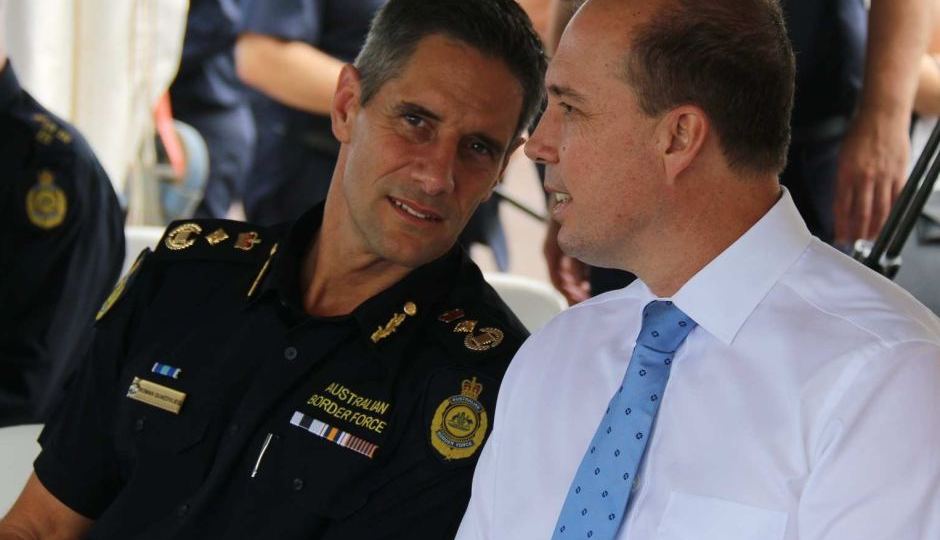 The Acting Immigration Minister released a short statement, but would not outline any of the specifics of the case.

“The ABF Commissioner is on leave,” the statement from Michael Keenan said.

“A matter is under investigation by appropriate authorities.

“There will be no further comment until that process is complete.”

The ABC has confirmed it is an external investigation.

The Australian Border Force started operations in 2015 and Mr Quaedvlieg is its inaugural commissioner.

He was previously the chief police officer of ACT Policing, an arm of the Australian Federal Police.

His responsibilities included investigating money laundering, large-scale fraud against the Commonwealth and the management of the Oil-for-Food Taskforce.