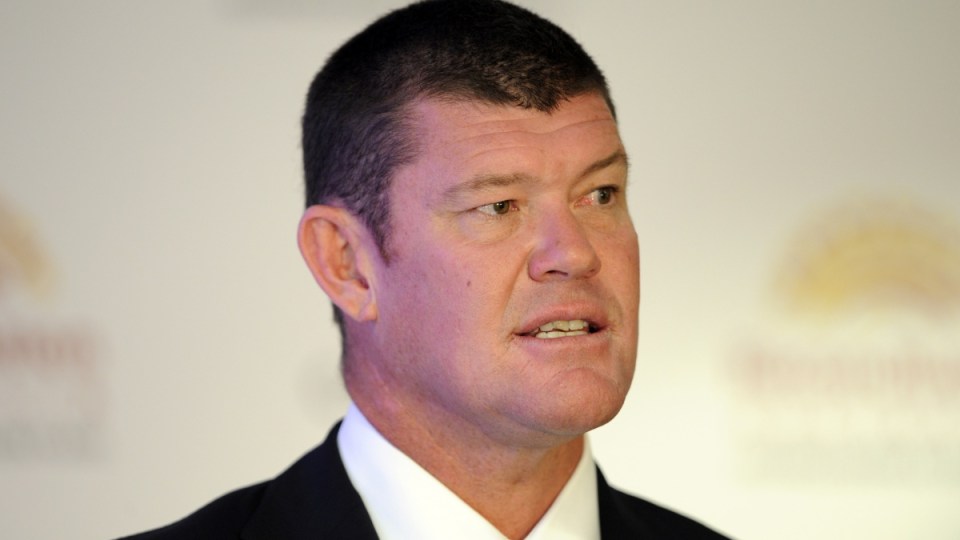 James Packer is expected to be interviewed by Israeli authorities. Photo: AAP

Israeli media have reported that police in the country will question Australian billionaire James Packer in the coming days, as part of a corruption investigation into allegations Prime Minister Benjamin Netanyahu accepted lavish gifts from the businessman.

Local media have previously reported Mr Packer and Hollywood mogul Arnon Milchan allegedly gave Mr Netanyahu and his family hundreds of thousands of dollars worth of gifts, including cigars, champagne and hotel rooms.

The Times of Israel says police are “reportedly looking into whether Netanyahu tried to help Packer gain residency in Israel”.

In January, Israel’s Interior Minister, Aryeh Deri, told ABC’s 730 program he had met with Mr Packer’s lawyer who had asked him about arranging citizenship or residency in Israel for the billionaire.

Mr Packer has so far avoided questioning but will be one of the last to testify in the Israeli criminal investigation into Mr Netanyahu, according to a number of local media outlets.

It is not known where the reported questioning would take place.

An Israeli police spokesman told the ABC they could not comment on the reports.

There is no suggestion of any wrongdoing by the Australian mogul.

James Packer is said to be the final person police are seeking to give testimony in @Netanyahu illicit gifts probe https://t.co/X6DSoP64kA