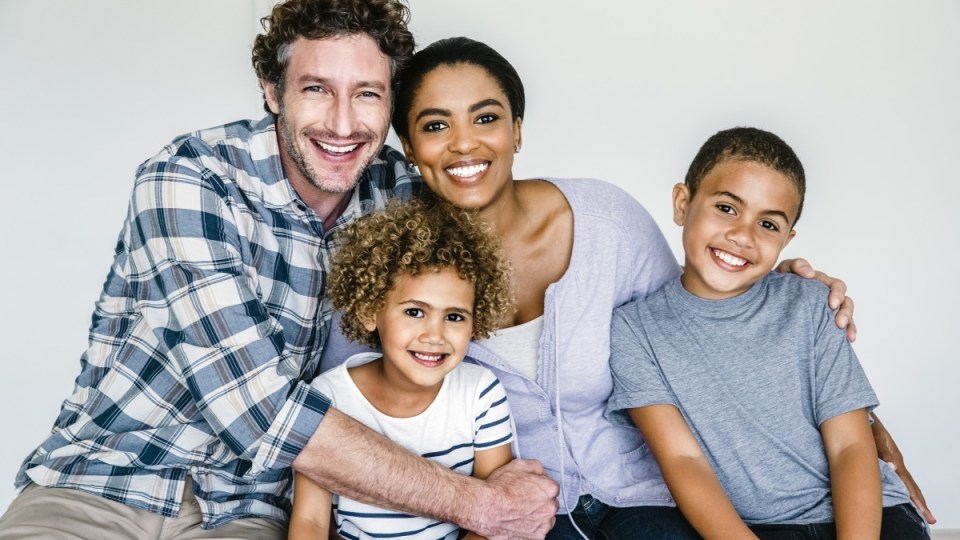 Australians are more ethnically diverse, according to the 2016 census data. Photo: Getty

Australia is older, more ethnically diverse and less religious than ever before, according to the 2016 Census results released today.

It was dubbed “census fail” after multiple website outages left millions unable to complete their forms online. But despite the difficulties, 95.1 per cent of Australians completed the survey and an independent panel has declared the data fit to use.

About one third of Australians said they had no religion. That’s a huge shift from 50 years ago, when the vast majority of Australians were Christian.

While Australians are turning away from the Christian religions, there’s been a massive growth in Hinduism, Buddhism and Islam.

For those who have come across the seas…

About one million Australians were born in China or India — and these two countries are the biggest sources of migration to Australia.

Top five countries of birth (other than Australia)

These top five countries account for about half of the migrants coming to Australia.

England and New Zealand are still the most popular countries of birth, but there’s no real growth in migrants from these two countries.

English is still the main language for three quarters of Australians, but there are 301 other different languages spoken in homes across the country.

There was a significant jump in the number of Aboriginal and Torres Strait Islander people counted in the census.

We’re not a young country

We have a serious case of middle age.

One in six Australians are over the age of 65. Most of the growth in younger age groups is driven by migration from Asia.

Australians’ affinity with the bush has been relegated to ballads and books.

Two thirds of us live in the capital cities and population growth in the concrete jungles is growing twice as fast as the rest of the country.

Melbourne is still slightly smaller than Sydney but it’s growing fast, and will catch up soon.

Most of the cities’ growth has been driven by migration. About 86 per cent of migrants to Australia in the past 25 years have settled in the capitals.

The bush capital, ACT, is the fastest growing state or territory, while Tasmania ad South Australia are stagnating.

The big bucks: State by state

The median weekly income in Australia is $662. That includes wages, but also benefits paid by the government. If you pay more than one third of your income on rent or a mortgage, you are considered financially stressed.

Nearly a quarter of people in Sydney are in this category.

The diversity of Australia’s 6.1 million families is captured in the census.

Who does the heavy lifting?

Australians are still a generous bunch, caring for others, volunteering and doing unpaid domestic work.

But it’s women who do the heavy lifting.

Grandparents are providing child care for their grandchildren and 2.1 million Australians are unpaid carers for relatives or friends.

‘What a hit’: Albanese on attack after dire wages data
Inquiry into mother’s convictions over deaths of four children
Viagogo loses appeal over $7 million penalty
Sydney home sprayed with bullets in gang violence
‘Admit what the hell is going on’: Biden wants US to face White Supremacy problem
Device detonated, man arrested in Brisbane sieges
‘Gross hypocrisy’: One Nation’s ‘I Trust Pauline Hanson’ t-shirts made in Bangladesh
Today's Stories

Census: Australians are older, ethnically diverse and losing their religion