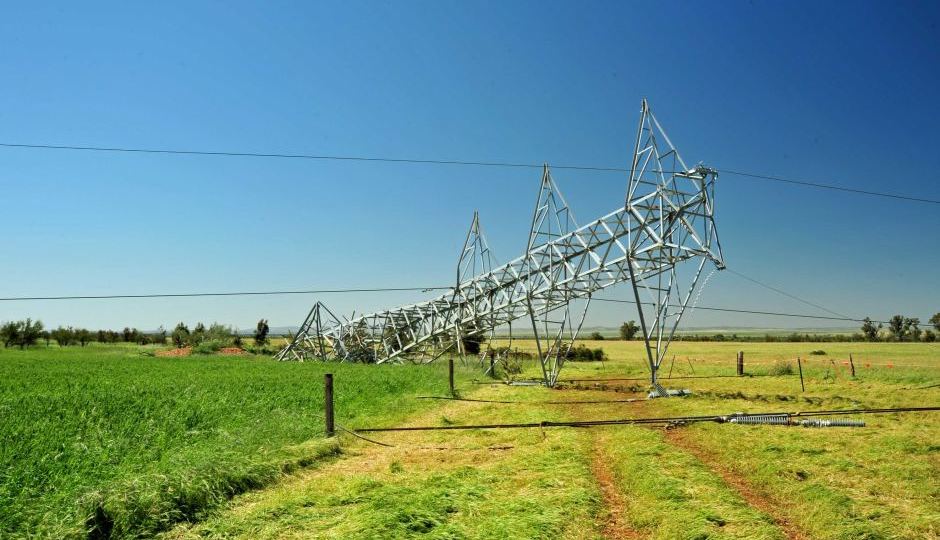 Australian households could be plunged into darkness again this summer, the electricity market operator has warned, as the Turnbull government faces an internal battle over energy policy.

The warning of potential power blackouts comes despite attempts from government to bring more gas into the market following the Prime Minister’s declaration of an “energy crisis” earlier in the year.

AEMO said the National Electricity Market would meet the reliability standard over the next two years, but extreme conditions could still lead to shortfalls.

“There is, however, still a risk of electricity supply falling short of demand, especially in extreme conditions,” AEMO said in its Energy Supply Outlook, released on Thursday.

“The security of the power system will be tested on extremely hot summer afternoons and evenings when consumer demand is highest,” the report said, “with the risk increasing if, at the same time, wind and photovoltaic (PV) generation drops to low levels, other generation stops unexpectedly, or electricity flow is constrained between regions.”

“The Reliability Standard is a strong planning benchmark for the industry, however it does not assure consumers will have power when they need it most, such as during extreme peak demand periods.”

The report, the first by AEMO to look at gas and electricity supply together, said the greatest risk of a blackout was in South Australia, which experienced a catastrophic statewide outage in September last year.

After declaring an “energy crisis”, the government said it would push ahead with export restrictions for the east coast gas companies to ensure sufficient domestic supply.

On Thursday, Malcolm Turnbull said the government had taken tough decisions to boost gas supply, including the power to block exports.

“And by imposing the export controls that we will impose, that we foreshadowed and will impose, we have already seen a reduction in wholesale gas prices in the east coast,” he told Parliament.

“We have secured supply of gas for peak power in the summer.”

AEMO said LNG exports remained a key factor in whether sufficient gas would be available to meet demand, and that it was working with companies to implement the so-called “gas supply guarantee”.

The South Australian government has also announced plans to build a gas-fired power station and new battery to avoid a repeat of September’s blackout.

Households, businesses and even hospitals lost power for hours after a savage storm, described as a “once-in-50-year event”, toppled key infrastructure.

The federal government has repeatedly blamed South Australia’s reliance on renewables for the blackout.

But the Coalition backbench’s penchant for coal – and skepticism about renewables – is now causing headaches for the Prime Minister as the government considers a Clean Energy Target.

The target is the key recommendation from Australia’s Chief Scientist Dr Alan Finkel, but Coalition MPs remain publicly divided on the proposal.

In a blow for Mr Turnbull, Nationals MP George Christensen on Wednesday said he would not support a CET unless it backed coal power.

Former prime minister Tony Abbott spoke against the mechanism in the party room and has suggested publicly that it is a “tax on coal”.

In an offer of bipartisanship, the opposition has said it would support a CET, rather than its preferred Emission Intensity Scheme, but drew the line at coal incentives.

Under pressure from Labor during Question Time, Mr Turnbull and Mr Frydenberg would not be drawn on whether the government would include coal in the CET on Thursday.

Dr Finkel has argued energy prices would fall under a Clean Energy Target, compared to a “business as usual scenario”.