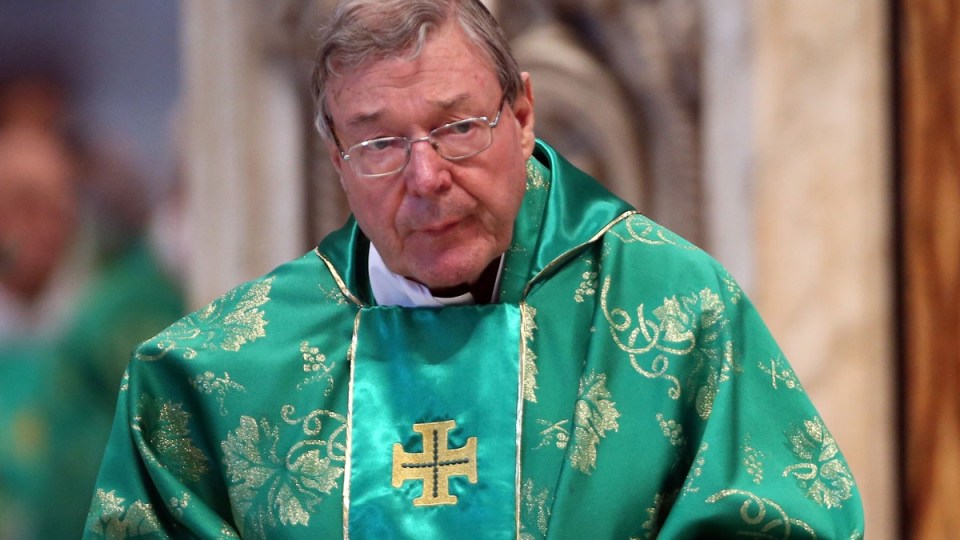 The absence of an extradition treaty with the Vatican would potentially complicate matters if Cardinal George Pell is charged with abuse offences unless he returns to Australia voluntarily.

Victorian police are deciding whether to charge Australia’s most senior Catholic over historical sexual assault allegations, which Cardinal Pell has repeatedly denied.

Australian National University professor of international law Donald Rothwell believes Cardinal Pell, who has been co-operating with the police investigation, will want to return to defend himself if charged.

“I think more than likely Cardinal Pell would want to return to Australia to mount a vigorous defence to these charges if they are brought against him.”

The Vatican could also voluntarily surrender its finance chief, considered the third most powerful person in the Catholic Church.

“There are good relations between the Vatican and Australia and Pope Francis has certainly adopted a position whereby he has sought to make clergy accountable for any charges that have been brought against them with respect to sexual offences and crimes,” Professor Rothwell said.

He said Cardinal Pell’s health could be a wildcard factor, after medical advice that he should not take a long-haul flight to Australia for last year’s child abuse royal commission hearing because of a worsened heart condition.

Professor Rothwell said it was “somewhat doubtful” whether or not Cardinal Pell would have diplomatic immunity.

“But nevertheless if the Vatican refuses to surrender Cardinal Pell and he doesn’t agree to voluntarily return to Australia, Australian law enforcement officials can obviously not just storm into the Vatican to arrest him,” he said.

But if Cardinal Pell left the territory of Vatican City into Rome, he could then be extradited as Australia has an extradition treaty with Italy.

“Australia could seek to have Pell’s name placed on an Interpol list which would facilitate extradition in that situation.”