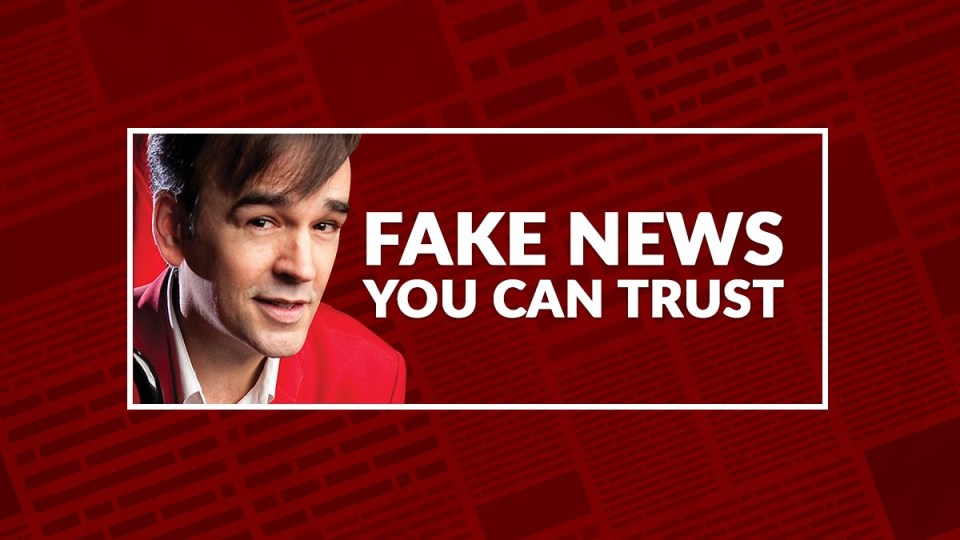 LABOR BUDGET A SUCCESS AT LAST

Prime Minister Pro-Tem Malcolm Turnbull has praised Treasurer Scott Morrison for delivering the most popular Labor Party budget of all time. ‘Big spending, higher taxes, Gonski and the NDIS. We were going to introduce a mining tax, but we already have too much money.’

Morrison grinned proudly at Australia’s half-trillion dollar debt. He said, ‘Debt has gone from bad to good to wonderful.

DRUG TESTING FOR STONED BLUDGERS ONLY

The government insists drug-testing of welfare recipients will not be extended to politicians. ‘The wheels of Parliament will grind to a halt if we open that can of worms,’ said a jittery, sniffing backbencher. Hopping from foot to foot while sweating profusely, he asked reporters, ‘Seriously, who filled that tin can with worms? It’s freaking me out.’

Banks have responded to the federal government’s tax hike by threatening to squeeze their customers ‘even more than usual’.

Bankers Association CEO Anna Bligh said, ‘Normally, we suck your blood. Now we want the gizzards as well. And do you really need all those ribs?’

Bligh denied making a maniacal laugh. ‘I just have a pinky stuck in my throat,’ she said.

Former Labor leader Mark Latham’s bid to run for election with the Liberal Democrats has fizzled. LD leader David Leyonhjelm told Latham it wasn’t worth it.

‘I achieved 5406 votes and all I got was this lousy Senate seat plus free travel and a pension with all the trimmings.’

Latham claimed, ‘I’m so angry I could blurt out irrational right-wing bulltwang at random.’

FBI detectives were caught flat-footed by US President Trump’s sacking of their boss James Comey. ‘Oops,’ said a secret Special Agent, ‘to predict POTUS, we normally rely on the Russians. But even they didn’t see this coming.’

Comey sent an email to Trump: ‘I made you president and this is the thanks I get?!’ The cover-up continues …

And in other news:

The Ferguson Report tackles the budget