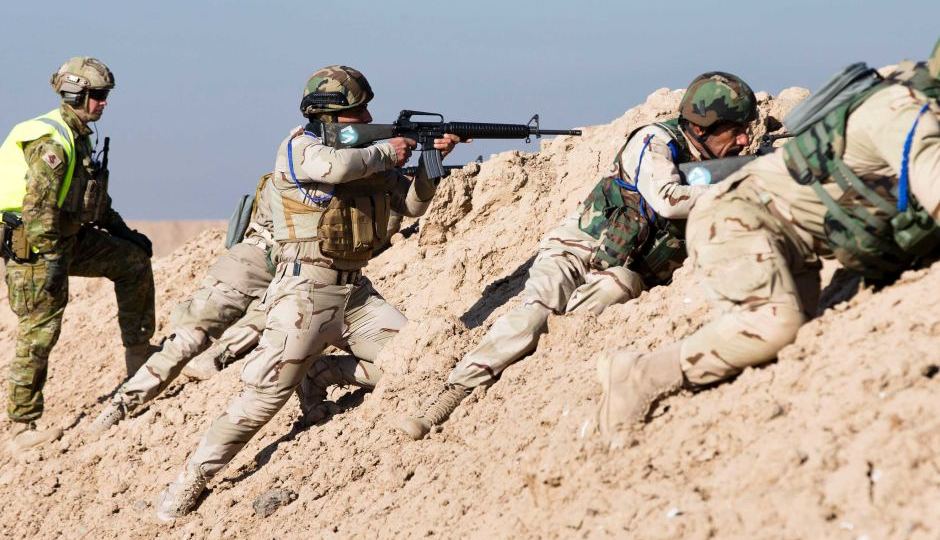 Australian advisers were medically screened but showed no signs of exposure to the chemical attack. Photo: ADF

Australian and US advisers attached to an Iraqi military unit has been hit by an Islamic State chemical attack.

The Pentagon said it was aware of what it said was a “low grade” chemical attack on an Iraqi unit in west Mosul, which has been the scene of heavy fighting as Iraqi forces and their allies battle IS militants for possession of the city.

A defence official confirmed to the ABC there were Australian and US advisers with the unit at the time.

“My advice right at the moment is no Australian troops were affected, but Australian forces did provide assistance following the attack. That’s my current advice received in last few minutes,” Prime Minister Malcolm Turnbull told AM.

It is not known what chemical weapon was used, but IS is believed to have access to chlorine and mustard gas. 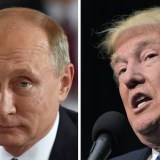 Out of the blood and rubble, there could be a chance for peace in Syria

The ABC reports that the foreign advisers were medically screened and showed no signs of exposure. All returned to duty.

The Pentagon released a statement labelling the attack as largely ineffective, saying it “further displays the desperation of ISIS as they seek to hold an untenable position in Mosul”.

The offensive to retake Mosul has seen heavy street-to-street fighting, with IS fighters driven out of the east of the city and making a final stand in the west.

In March, Iraqi troops recaptured west Mosul’s main government buildings and are now in possession of around 30 per cent of west of the northern Iraqi city.

The Iraqi army has built a new bridge over the Tigris river south of the city as an escape route for families fleeing the fighting, after recent flooding blocked all crossing points.

Mosul’s permanent bridges have largely been destroyed during the campaign to seize back Iraq’s second-largest city.